Streetwear’s rampant rise as a force in modern pop-culture has, like so many other things, come widely as a result of the internet. With the internet acting something like a great equalizer, for better or worse, everyone could now observe what was going on anywhere. On the West Coast, it was Odd Future with the internet as a catalyst, taking Supreme to a different level. Elsewhere, a different group of influencers was doing something similar but different.

Been Trill was supposed to be a DJ collective. Formed by Virgil Abloh, Heron Preston, Matthew Williams, YWP, Florencia Galarza, and Justin Saunders, the group leveraged their high level contacts to DJ and quickly gain popularity along with a social following. Shortly after things started taking off, the group began to sell merchandise, taking their influence to a whole different level. Emblazoned with the words Been Trill in Rocky Horror Picture font and gigantic hashtags, the merchandise was sold at incredibly high pricing, despite the items relatively average level of quality. 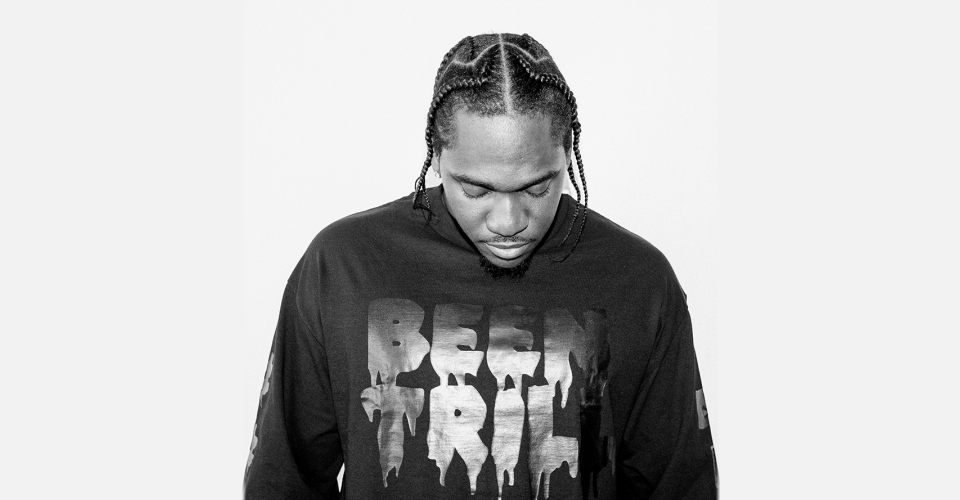 Boasting a roster of highly plugged contributors, the collective worked through their contacts to create seemingly limited releases of the highly graphic clothing. Members included Virgil Abloh, Heron Preston, Matthew Williams, Justin Saunders, Florencia Galarza, and a mysterious member, referred to only by the acronym, YWP. The brand also appeared in excess on the team’s high profile friends, including Kanye West, Rihanna, and ASAP Rocky (who would eventually diss the brand on his track “Multiply”). The brand itself is a perfect example of what influencer marketing could do for those who had the connections. With little to no substance to hold the brand up, the collaborative project was still able to thrive early on through the unrealistic level of hype the brand portrayed early on.

In the end, it seems as if the hype may have been primarily a fabrication, something of a “man behind the curtain” scenario. The hype folded and like a gas fire, the brand died as quickly as it seemingly sprung up from nowhere. As the brand’s illustrious cosigns quickly began to vanish into thin air, the collective sold the brand to Pacsun (which we’re not saying is objectively uncool, but sales clearly did) in 2015. Around the same time, former brand advocate, ASAP Rocky, would go on to diss both Been Trill and HBA in a single leading up to the release of his album, “AT.LONG.LAST.ASAP”.  The diss was to express Rocky’s distaste with the two brands biting of his style and essentially monetizing his look without compensation or credit. Those once so involved in the brand would go on to start their own things, many of them starting their own now-successful brands and/or delving deeper into their own respective lanes. Scroll down to check out what the former members are working on now.

Stage Name: Pyrex Vision (Was probably a cool name prior to the brand it spawned) 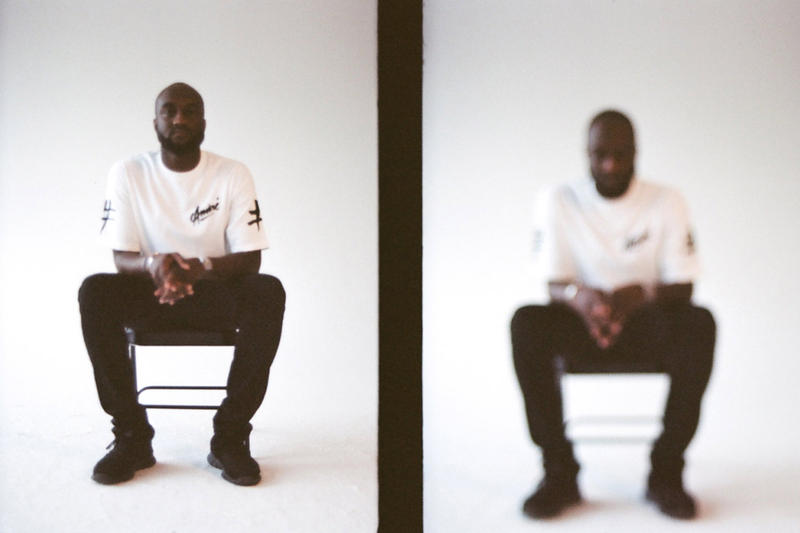 “Pyrex Vision” is certainly the man of the hour right now, isn’t he? His work and career progression since Been Trill is unlike anything we’ve maybe ever seen. Currently, Mr. Vision sits atop one of the highest grossing fashion houses in the world at Louis Vuitton. He’s also still leading his own brand, Off-White and continues his nonstop collaborating on other projects less confined to the fashion space. To tally up his total accomplishments since 2014 would be near impossible and would likely take the length of article to a record-worthy word count. It is impossible, in 2019, to not acknowledge the level of accomplishment that Mr. Vision has accounted for and the influence he’s delivered since.

From his time at Been Trill, and in his endeavors since, there is a lesson to be learned; iterations matter. At Been Trill, Virgil worked the high-powered rolodex of contacts gained while working with Kanye West to push a brand of little substance to the forefront of what was cool in almost no time at all. While it was eventually the lack of substance that brought things down, it’s clear that Virgil picked up on what worked and what didn’t. Soonafter the sale of Been Trill, Virgil started a new brand, one that would share the name of his Been Trill DJ Stage Name, “Pyrex Vision”. This time, he experimented more, practicing similar techniques but with more story and less cringe-y, Pacsun-worthy graphics. This brand folded quickly as well, but it all seemed to lay the foundation for what would eventually be Off-White, his most successful project to-date, without question. 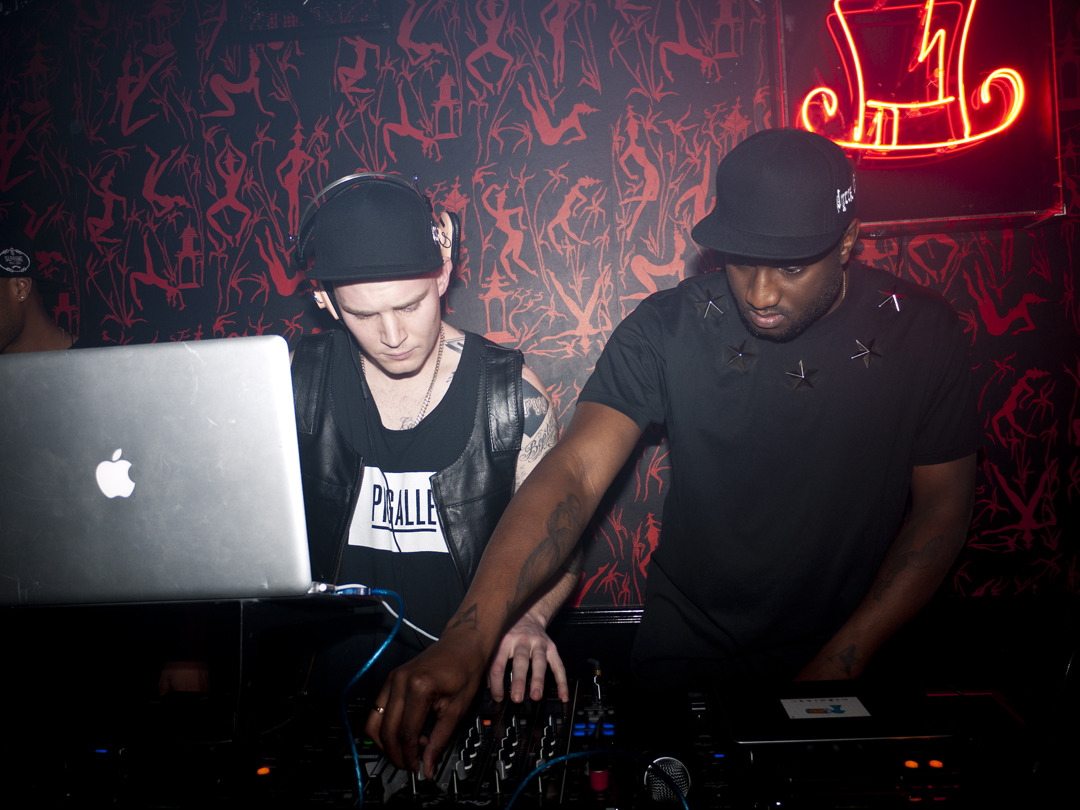 Pretty Blanco was among the first to start the Been Trill collective, alongside Virgil Abloh. Prior to his DJing work, Matthew Williams was a noted Kanye West Collaborator (this will be a common theme), working with him starting in 2009 after he worked with and dated (for a period of time) Lady Gaga. Matthew Williams created the jacket that Kanye wore to the Grammy’s in 2009 and from there was a part of the team, going on to work with DONDA, as did most of the rest of those featured here. After Been Trill, Matthew started his own thing, Alyx, which recently changed their name to 1017 Alyx 9SM. The brand, backed by the Slam Jam Socialism founder, has recently become one of the hottest things in menswear. Collaboration has become a huge part of what Alyx does well, Williams’ collaborators in the last year consist of Dior, Nike, and Moncler. In June of 2020, it was announced that Matthew Williams would take a job at Givenchy, taking his career to an even further level. With Mr. Williams’ appointment at Givenchy, two members of the Been Trill DJ collective have now taken jobs as heads at prestigious fashion houses. 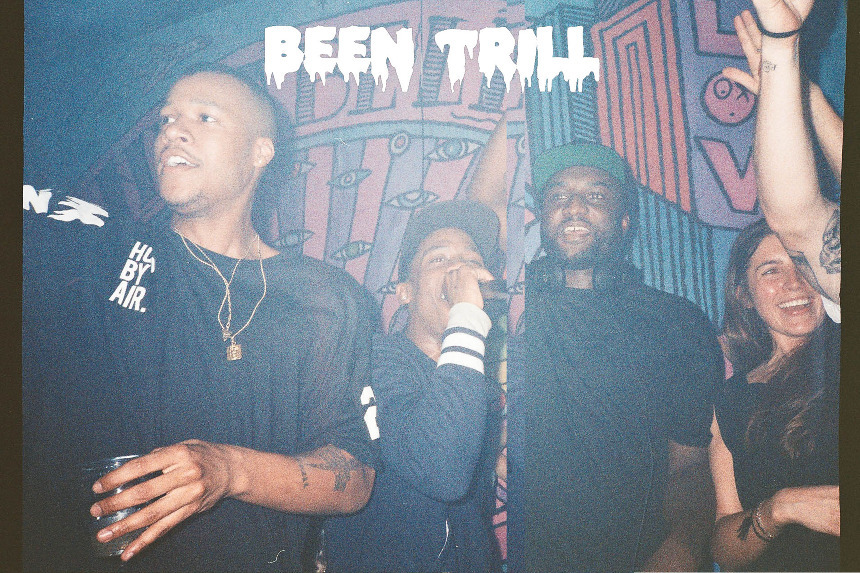 Prior to Been Trill, Maserati Flamez was working with Nike as a Global Digital Producer (which is basically a multimedia producer). Heron was approached by Matthew and Virgil to come together to form the collective at the ground level. The third member of the group, Heron recruited Florencia Galarza, the only member who’d have prior DJing experience. Since Been Trill, Heron’s been working on his own namesake label, Heron Preston. His work beyond the DJ collective is nothing less than impressive, gaining GQ’s stamp of approval via the headline “Virgil Abloh-approved Heron Preston is the hottest designer right now”. In January of this year, Heron showed his very first collection at Paris Fashion Week and just a few weeks later, collaborated with Nike. Stage Name: Flo (Not a lot to say here) 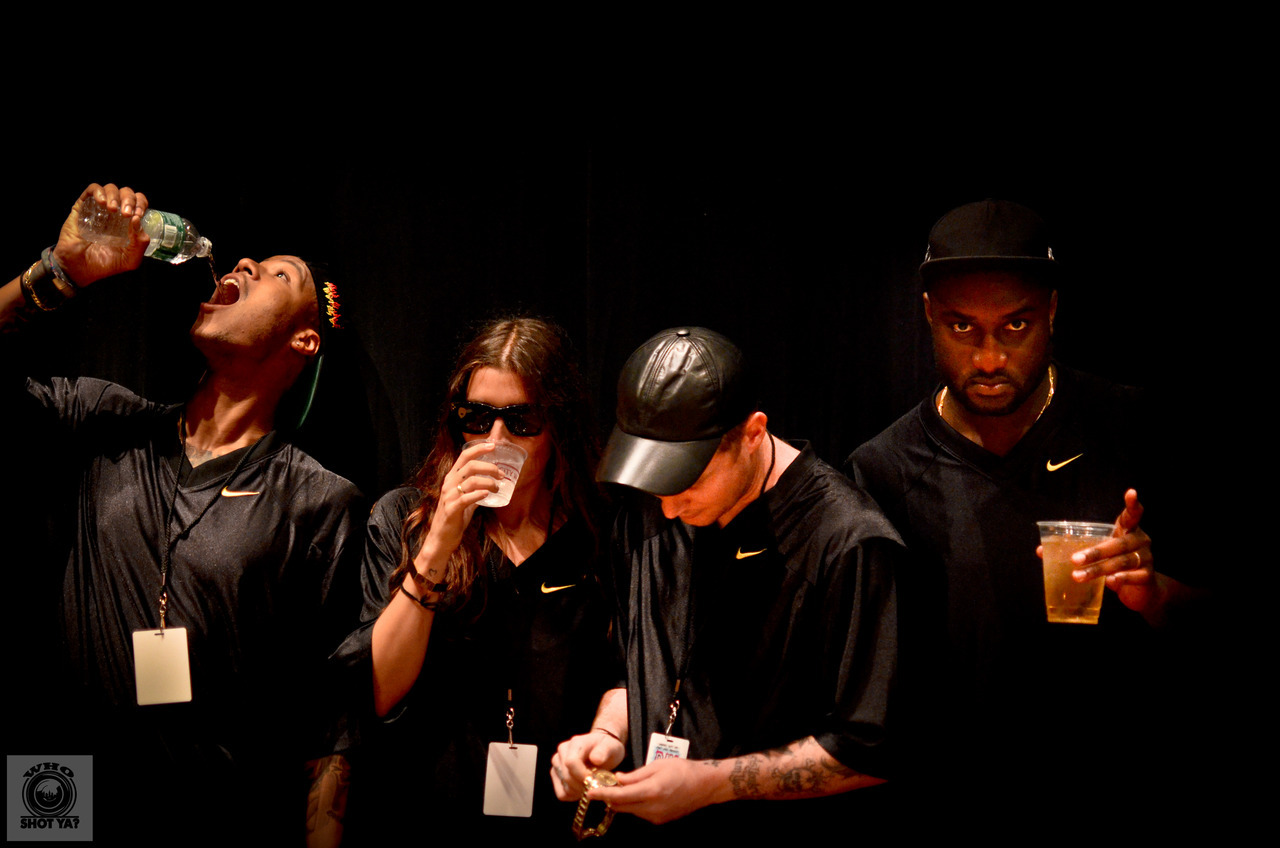 “Flo” was the only member of the collective who had any previous DJing experience. She wasn’t and hasn’t always been involved in the DJ scene however. Soccer is where “Flo” got her start, a high school prodigy with hopes of playing professionally. During her senior year, she blew out her ankle, all but killing her dreams. In response, she moved to New York to pursue a career in fashion and music. She DJed and Modeled for a while, joining Been Trill during this time after recieving a call from Mr. “Maserati Flamez”, himself. Since the group’s folding, she’s gone back to the sport she loves, playing in the Bowery League for the Kith Cobras. 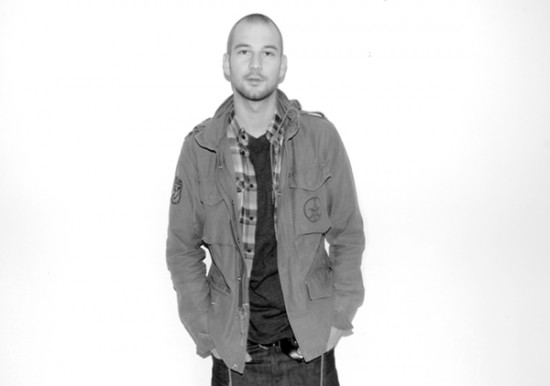 “JRS Rules” has maybe the most minimalist stage name out of the collective, which is fitting if you’re familiar with his work. Hailing from Montreal, “JRS Rules” is the founder of the popular blog/internet mood board, JJJJound. The blog oozes cool, delivering a never-ending stream of aesthetically pleasing images and gifs. The success of JJJJound has allowed JRS the ability to sell his own products as well. He has a design studio, where he creates and sells numerous branded objects ranging from blankets to hoodies. The designer is also a Kanye West collaborator, which is likely just another reason he’s your favorite influencer’s favorite influencer.

If you google “YWP”, you don’t get much. The immediate results are for an organization for young writers (Young Writer’s Program). When looking into almost any article about Been Trill, however, listed amongst the five names above is almost always the acronym, YWP. After incessant research, we’ve discovered the identity of this mysterious YWP to be none other than Kanye West, himself. The acronym stands for Yeezy World Peace and as documented by Kanye To The, he was enlisted as an honorary member of the collective somewhere down the line. Shop all things Kanye West here.