As KAWS x Uniqlo comes to an end, we take a look back at their different collaborative capsules.

As KAWS x Uniqlo comes to an end, we take a look back at their different collaborative capsules.

In June of 2019, KAWS released what was announced to be his final collaborative collection with Uniqlo’s UT line. What ensued afterwards can be described as nothing less than pandemonium. Upon releasing in-store in China, customers rioted both outside and inside of stores, dismembering manakins and getting into literal fist fights. Online the KAWS x Uniqlo UT collection incited similar excitement, crashing the website and selling out of every tee and every size. The hype seemingly refuses to burn out as well, as several of the tees have reached the top-30 all-time best selling streetwear items on StockX less than a month after the capsules release.

This collaboration marked the 4th time that KAWS has come together with Uniqlo for an apparel collection and the second time that they’ve released apparel featuring solely KAWS’ figures. In 2017 and 2018 respectively, KAWS and Uniqlo brought in Peanuts and Sesame Street to contribute on both apparel and plushes. Until earlier this year, only the plushes from former KAWS x Uniqlo drops were available but in the month of June, every collaborative piece between the two brands was added to the site and is now available for trading. Scroll down to read more about each individual release and shop the drops individually. The entire catalog of KAWS x Uniqlo UT can be shopped on StockX here. 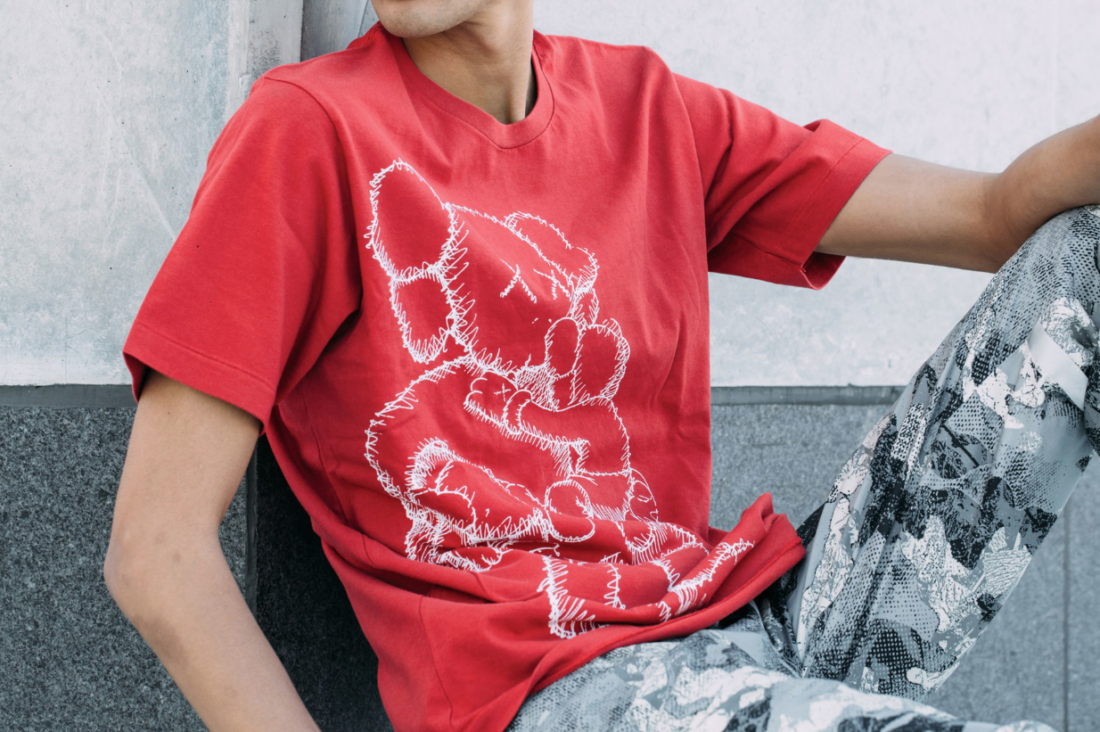 After Brian Donnelly’s clothing line, OriginalFake, was shut down in 2013, it wasn’t until early 2016 that fans would once again be given the opportunity to purchase official apparel. Announced officially by NIGO via Instagram, the collaboration between KAWS x Uniqlo came on April 22nd, 2016. Similarly to this years release, the drop featured just tees and totes, all featuring different artwork and figures created by KAWS. While not released as a figure until late 2018, the KAWS Clean Slate Tee depicts an etched drawing on a tee, a design that would appear in a cleaner form as a part of the 2019 release. Other highlights of the drop came in the form of the Cloud Tee, the All-Over Clouds Tee, and the Passing Through tee, which resembles a similar depiction of the Passing Through Companion Figure that dropped in 2018. A selection of the KAWS x Uniqlo UT 2016 drop can be shopped below and the entire drop can be shopped on StockX here. 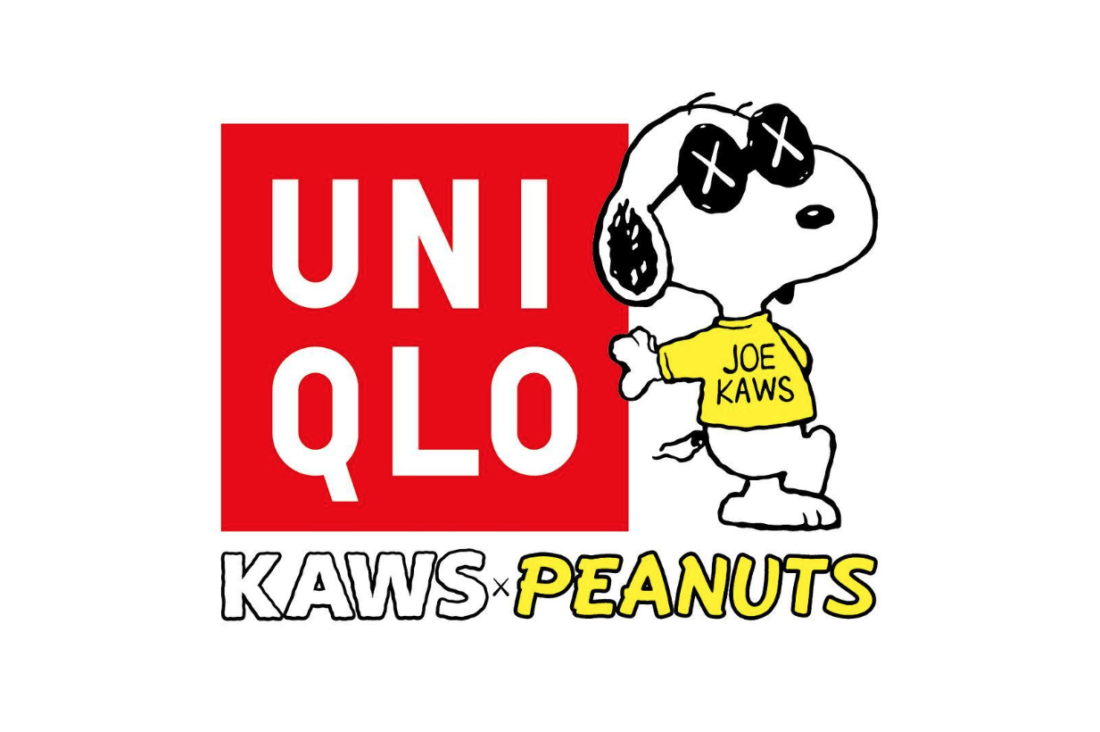 Following their drop collaborative drop in the spring of 2016, KAWS and Uniqlo came together again almost exactly a year later in April of 2017, bringing in an additional collaborator, Peanuts. The three way collaboration resulted in several reworked Peanuts characters done in KAWS-fashion for different tees and totes. Unlike the prior year’s drop though, this release featured two collectible Snoopy plush toys, released in a smaller and larger version. Later in the year, the three came together yet again for a second drop, including more KAWS x Peanuts x Uniqlo apparel items as well as two more Snoopy plushes, this time in all black. Shop a selection from KAWS x Uniqlo UT x Peanuts below and the entirety of both drops can be shopped on StockX here. 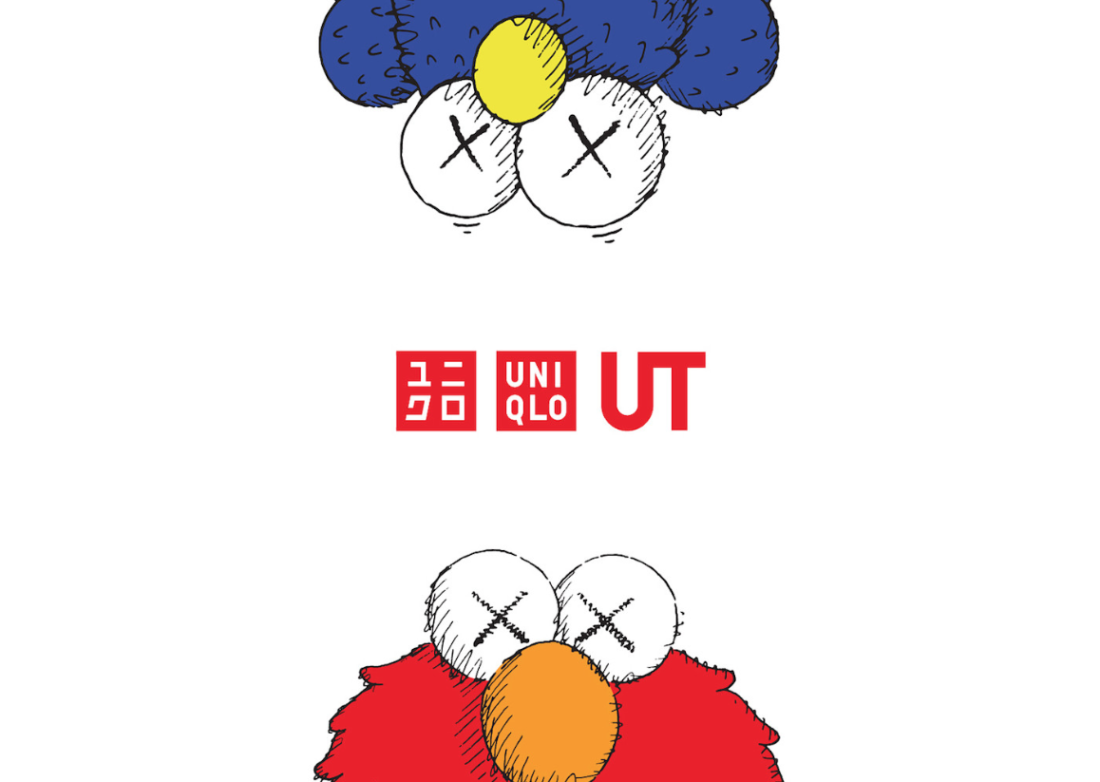 In 2018, following their two drop, three way collaborative capsule between Peanuts, KAWS and Uniqlo teamed up with the classic PBS show, Sesame Street. Similarly to the Peanuts release, KAWS x Uniqlo UT x Sesame Street was released in two drops, the first which featured solely apparel and the second which featured apparel and plush toys of several iconic Sesame Street characters. The plushes – featuring Elmo, Big Bird, Cookie Monster, Bert, and Ernie – were originally added to StockX immediately after the drop while the apparel was added in June of 2019. Highlights from the collection can be shopped below and the entire drop can be shopped on StockX here. 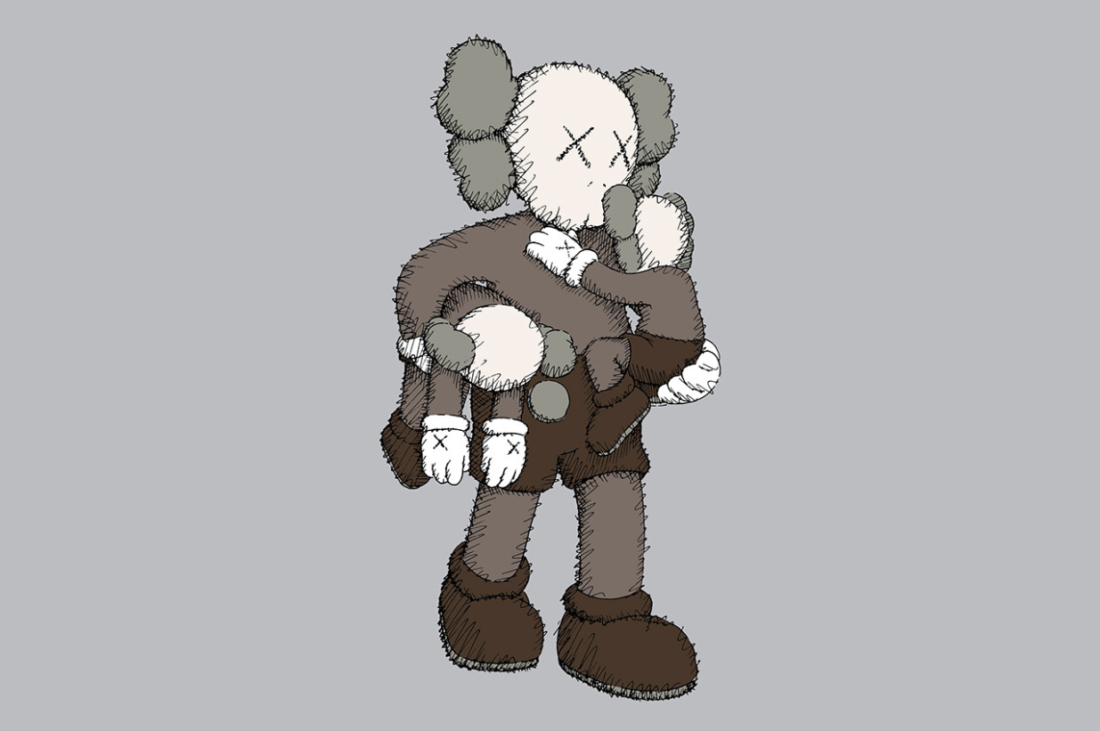 After being rumored all throughout the spring, KAWS x Uniqlo’s summer 2019 release was officially announced via KAWS’s official Instagram page through several posts. Just days before the drop was released both in-store and online, Brian Donnelly announced that this would be the final collaboration between KAWS and Uniqlo. The madness that followed was likely the combined result of KAWS’s seemingly never-ending hype-train following some kind of release in ten of the last twelve months coupled with fans’ last opportunity to purchase the artist’s collaborative work with Uniqlo. This led to riots in stores in China and almost instant sellout times online, even for restocks. The result on our end has been the sale of well over 10,000 tees, with the Flayed Tee breaking into StockX’s top-10 best-selling streetwear items in the last 12 months. While we’re not sure what the future will hold for KAWS apparel, you can absolutely bet on being able to cop up on StockX if you miss your chance at future drops. Shop a selection of the final KAWS x Uniqlo UT drop below and access the entire drop here.