StockX Select is back, and this time you have the chance to win a set of rare KAWS figures.

StockX Select is back, and this time you have the chance to win a set of rare KAWS figures.

StockX Select is your chance to own a piece of streetwear history, as we take a look back at some of the most iconic collaborations, rarities, and oddball items from your favorite streetwear brands. This week we are offering you the opportunity to win a set of coveted KAWS figures. The prize is:

While you may be familiar with KAWS’ various Uniqlo collections, the most recent of which has generated considerable excitement on StockX, KAWS is no stranger at all to the streetwear game. Outside of various collaborations with the likes of BAPE, Supreme, and Jordan Brand just to name a few, the multi-disciplined artist led his own streetwear brand, OriginalFake, from 2006 to 2013. OriginalFake was (and still is) a highly sought after brand for both art enthusiasts and streetwear fans alike. Through the brand, KAWS released a slew of limited edition apparel, accessories, and figures. Many speculated that the brand was simply too time consuming for the artist to run, and that he ultimately shut it down to focus on his various exhibitions all over the world. While the brand closed it’s doors for good in 2013, it’s legacy still lives on, along with the motifs and designs that became further established through those seven years. Take a look at some of our favorites below. 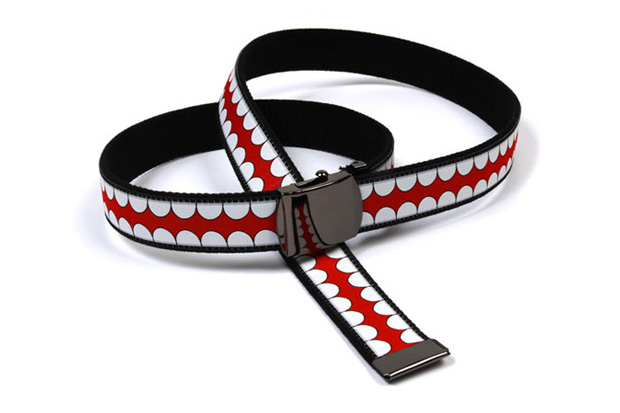 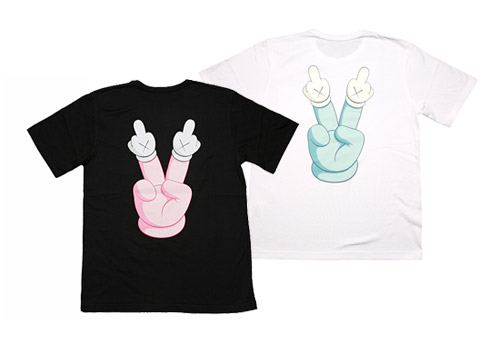 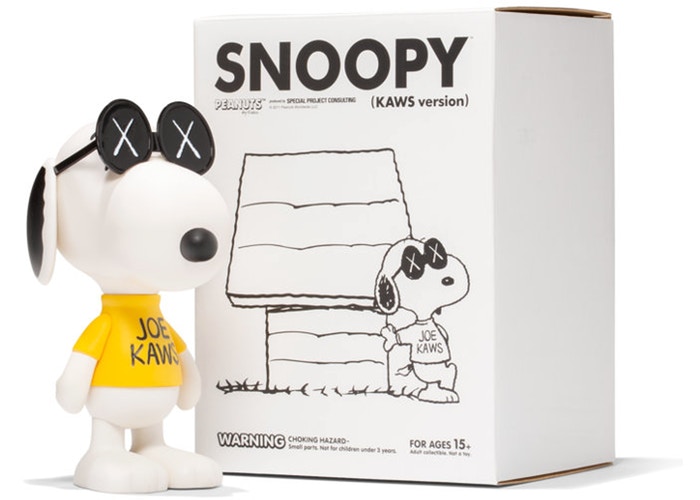 The relationship between KAWS and former BAPE leader Nigo goes way back. Just watch any of the several Nigo house tours on YouTube, and you’ll see his home draped with original KAWS works, including paintings, sculptures, and more. Long before KAWS’ work regularly commanded millions at auction, Nigo was doing what he did best – identify important people in the space before they truly shot off in their careers and playing a key role in developing what we define today as streetwear culture. Just like identifying stock market trends before they happen, being an early champion of an artist like KAWS will pay off. And it did, in a huge way. Back in April, the famous KAWS piece titled “The KAWS Album” (2005), which has been in Nigo’s collection since it’s creation, sold for a record breaking $14.7 Million, obliterating the high estimate of just $1 million. 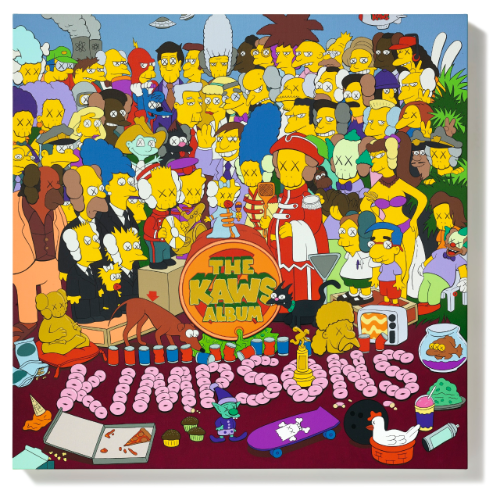 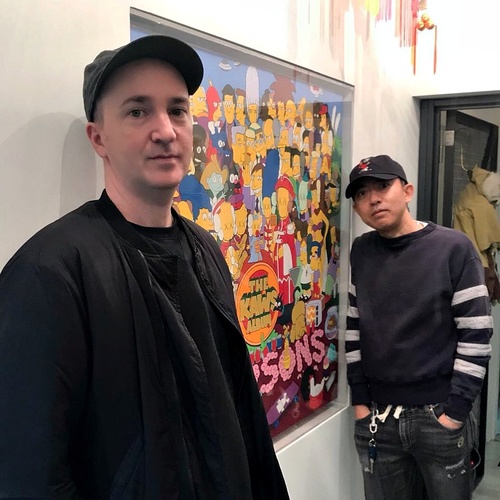 With the two iconic creatives having a long standing relationship, it only made sense for the duo to work on various projects together in the golden years of OriginalFake & BAPE. That long list of projects includes a wide variety of apparel, accessories, and footwear (some of which you can find on StockX). However, one of the most memorable projects the duo worked on released through OriginalFake: the Baby Milo Dissected Companion Figures from 2011. Referencing the two brand’s characters equally (BAPE’s Baby Milo & KAWS’ Companion), the three colorways of the figure represent perhaps one of the most important relationships in the history of streetwear and contemporary art, standing as valuable artifacts of both worlds. For this edition of StockX Select, we’re giving you the opportunity to own a complete set of all three figures (including the original boxes and packaging). Take a look at them below, and follow the instructions at the bottom of the page to enter. 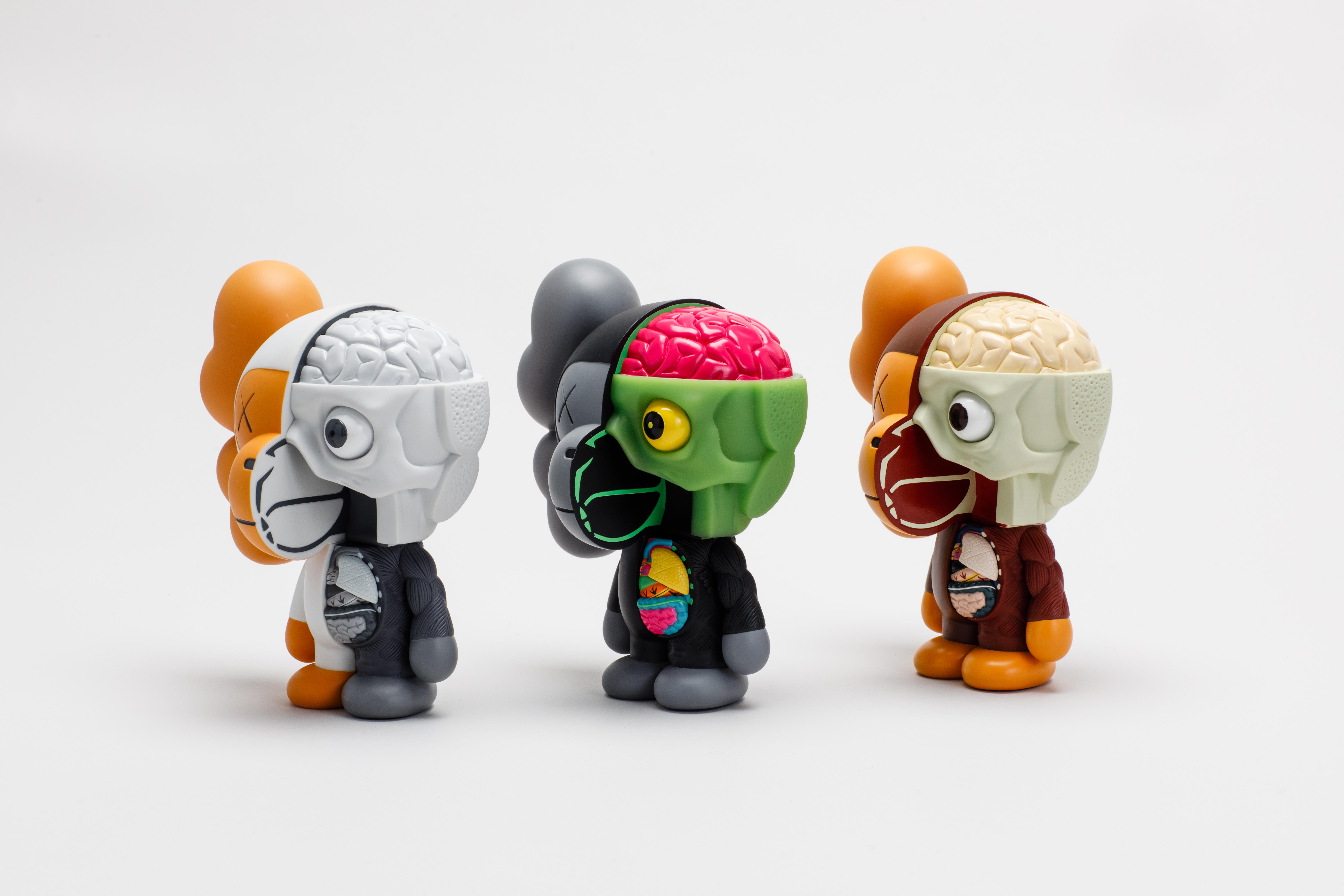 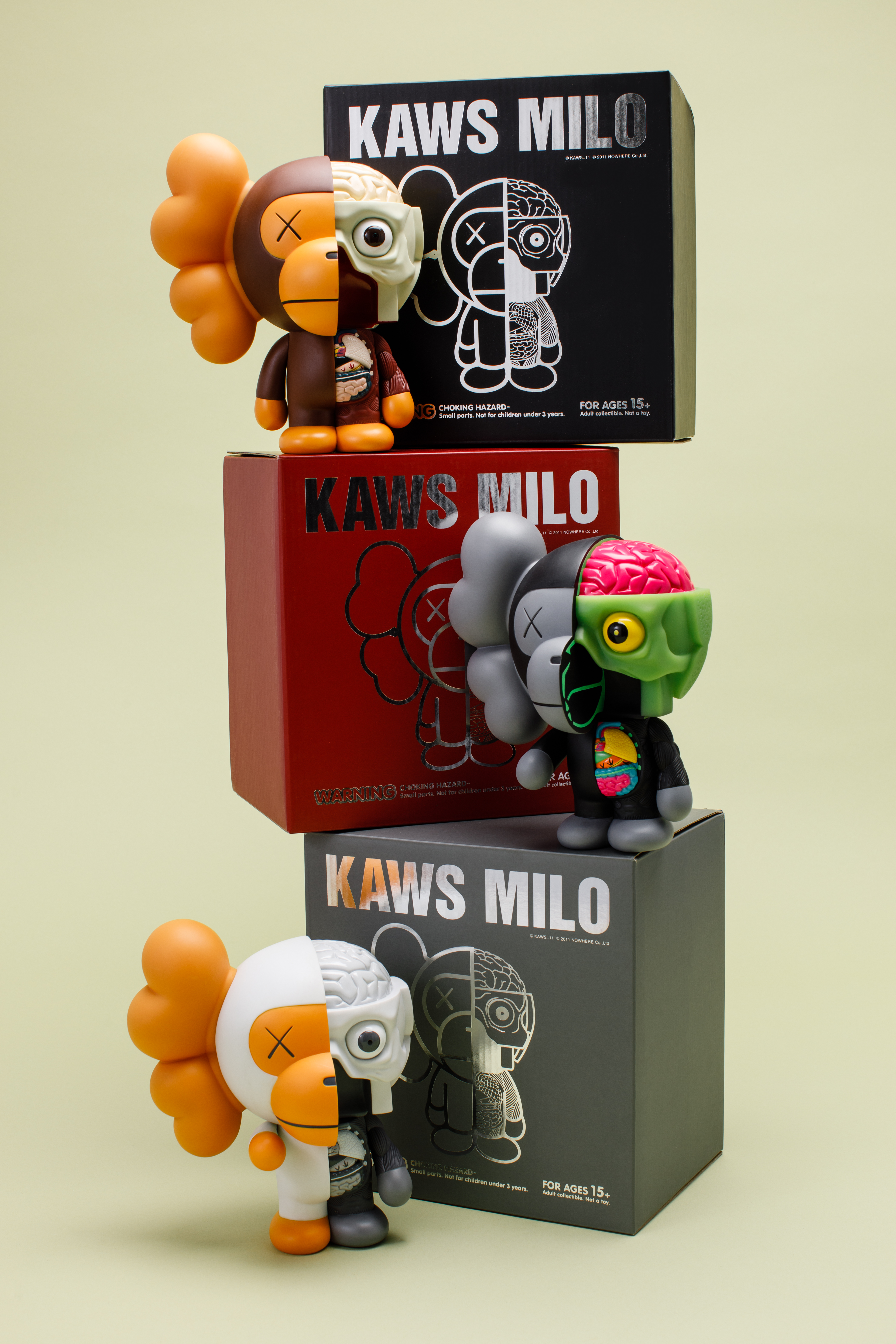 Thanks for checking out this edition of StockX Select. Congratulations to our winner, Samuel from Minnesota! As always, stay locked to the StockX blog for all the latest news, releases, and giveaways.