The Brooklyn Cycling Cap: An Outsider in Sneaker Culture The story of the Brooklyn Cycling Cap, an outsider within sneaker culture, and its comeback.

The story of the Brooklyn Cycling Cap, an outsider within sneaker culture, and its comeback. 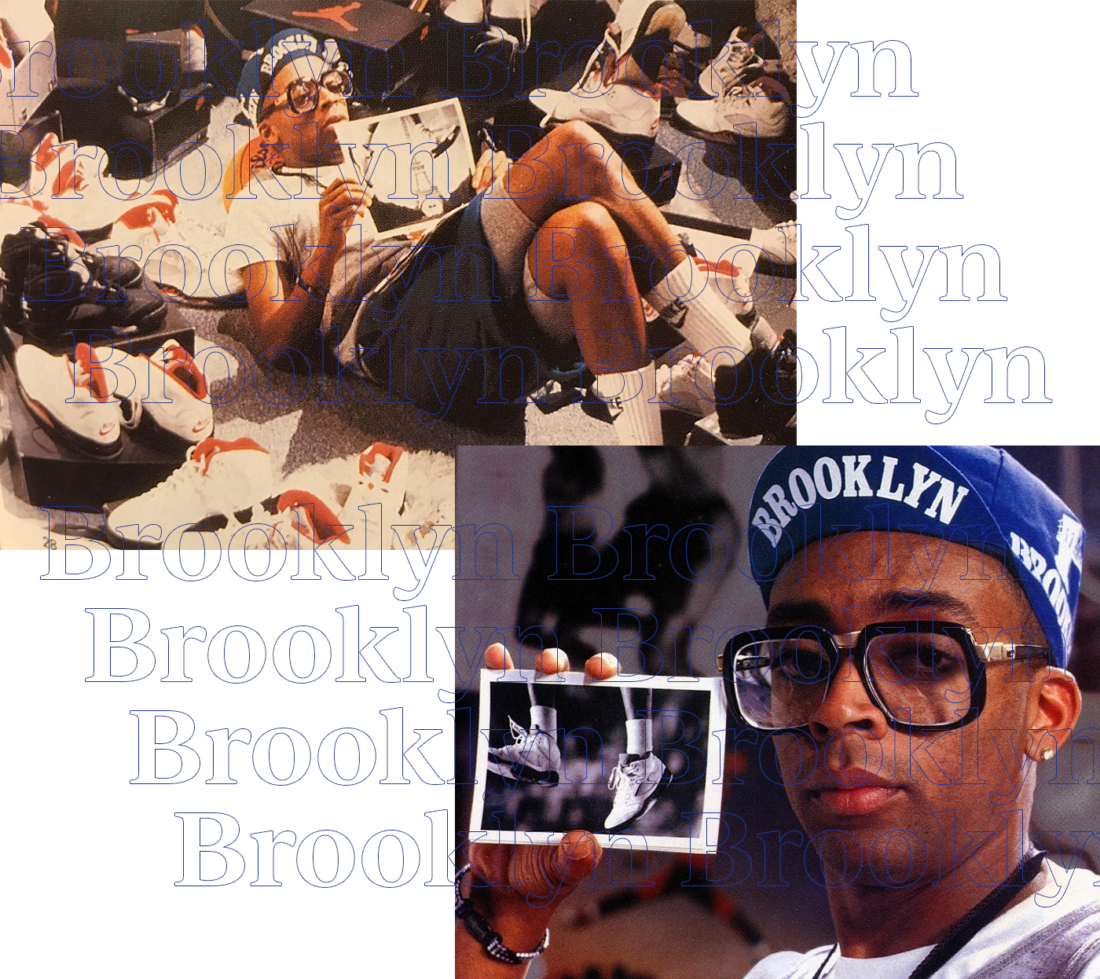 In 1989, Spike Lee and Michael Jordan collaborated on a series of TV ads to promote the release of two silhouettes we all admired in The Last Dance: the Jordans 4 and Jordans 5. In these TV ads, the infamous director wore the  Brooklyn Cycling Cap to represent the neighbourhood where he grew up and his love for the cycling world, which immediately made this piece cool and iconic. However, few know the true history of this cap and how it became part of the sneakers culture, even though it came from the world of professional cycling. The Italian cycling clothing brand, Headdy, brought the cap back on the market in 2020, and remaining faithful to the original version (beware of imitations).  StockX is here to celebrate its history. 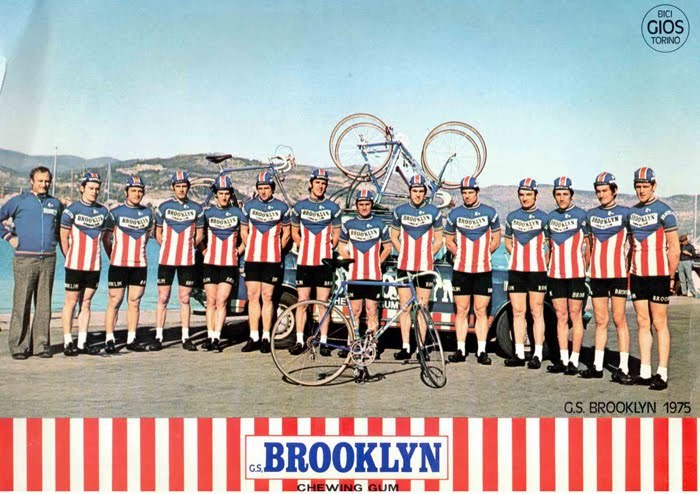 The first release of the cycling cap was produced in 1957 in Vescovato, a small town in Lombardia region, but it was in the 70s that the version for the Brooklyn Cycling Team was designed, the one we know today. Between 1970 and 1977, the team dominated the world’s road racing scene, with 40 stage victories at the Giro d’Italia and counting. For those who don’t follow cycling closely, a stage is one section of a long races like Giro D’Italia and Tour de France, and those races might consist of more than 20 stages. Moreover, among its ranks, champions such as Roger De Vlaemnick won Paris-Roubaix four times. In 1973, the team’s main sponsor changed from Dreher to the well-known chewing gum brand, Brooklyn, resulting in a change of name and team colours to, white, blue and red.

The Birth of Mars Blackmon 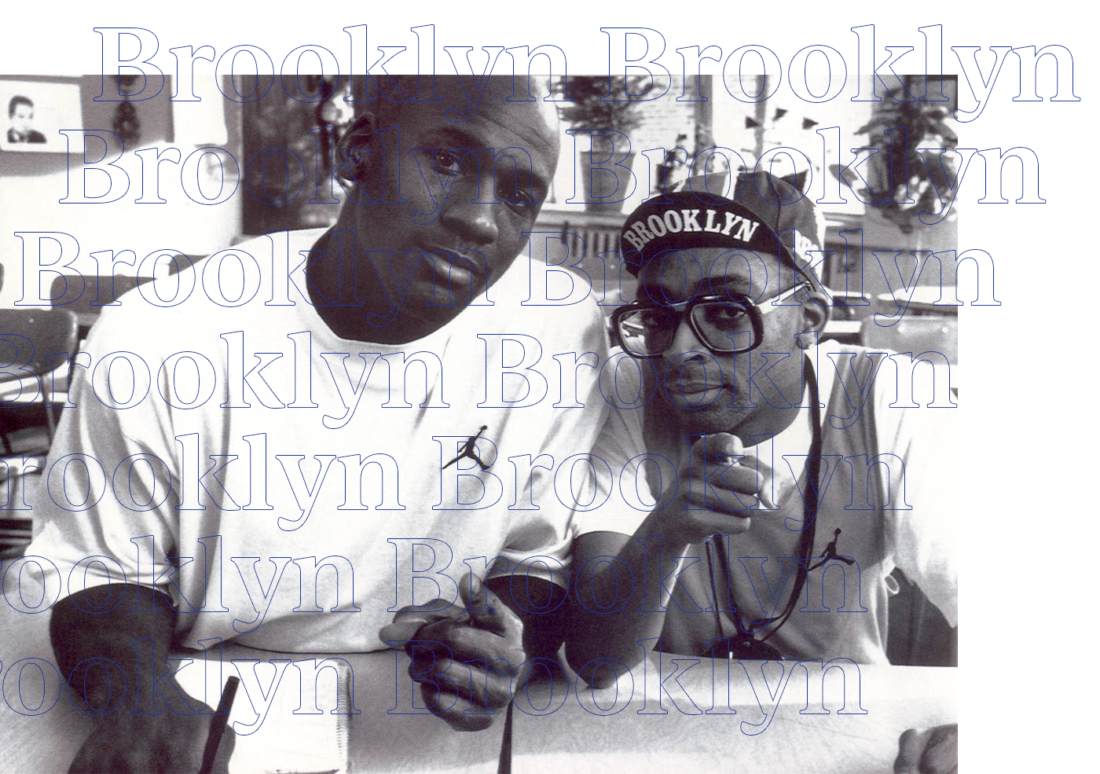 Almost ten years later, the young director from New York accidentally found the Brooklyn Cycling Cap in a local store and decided it was the missing piece from the outfit of Mars Blackmon, a character in the 1986 movie She’s Gotta Have It, played by Spike Lee himself, who loves the New York Knicks and Jordans.

In 1989, Lee was commissioned to shoot a series of commercials to promote Jordan Brand and its latest releases, which immediately became favourites in the sneaker community. From the more famous “Is It the Shoes?” where Jordan 4s are the protagonists, to “Around the World”, where Jordan 5s “fly” all over the world, Mars Blackmon duets with Michael Jordan while, wearing the Brooklyn Cycling Cap in every frame, which true Jordan fans remember by heart. Through these commercials, the Brooklyn Cycling Cap became an important accessory within sneakers culture. 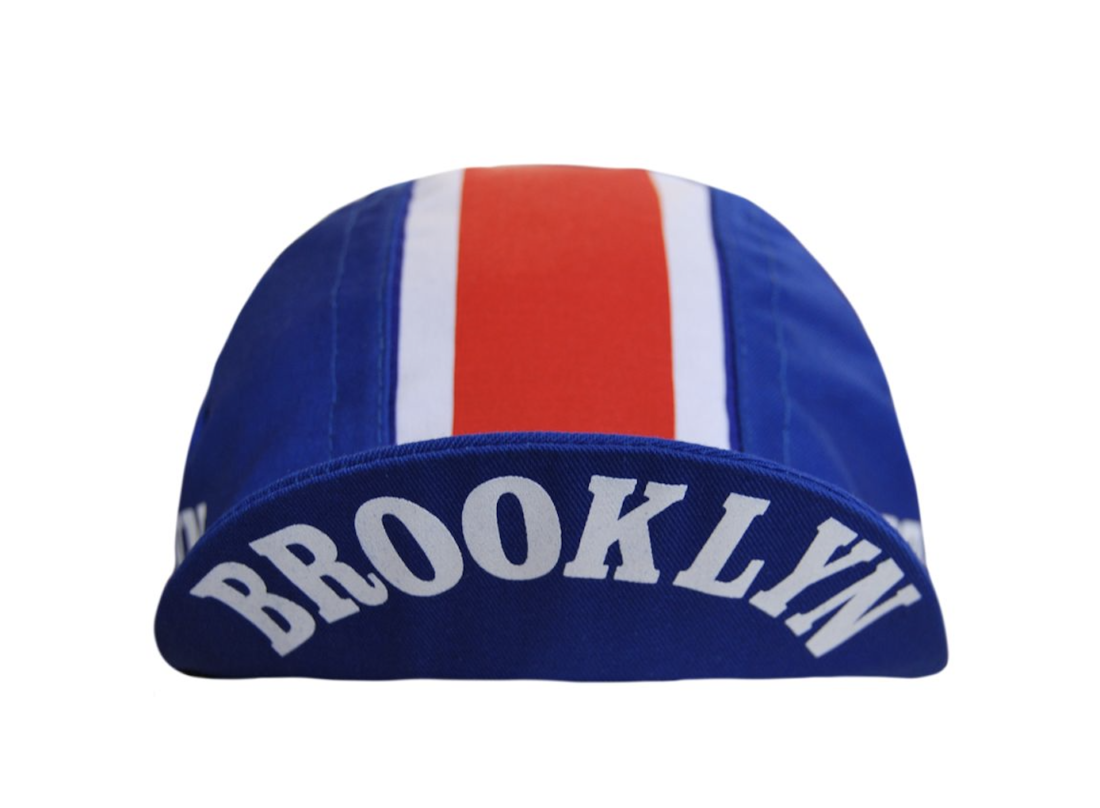 During the ’90s, Michael Jordan wrote indelible pages in the history of the sport with the victory of six NBA titles while pulverizing numerous records always with a pair of Air Jordans on his feet. This lifted the Brooklyn Cycling Cap to enjoy some fame to this day. Beyond Jordan, the cyclist’s cap as an accessory has gained a fair amount of popularity thanks to the fixed gear movement and appearances in hit TV series and movies such as Stranger Things and White Men Can’t Jump.

In 2020, Simone Toso, Merchandising Manager at Cinelli from 2009 to 2017, brought the Brooklyn Cycling Cap back on the market with his brand Headdy, proposing new colours and collaborations with streetwear brands. The first release is faithful to the original in every detail and 100% made in Italy. The 3,000 units produced all sold-out during its pre-order, but don’t worry., If you couldn’t get yours, you can still Buy it now on StockX. The Most Rare Air Jordans On StockX

The Most Rare Air Jordans On StockX