This article is part 61 of 102 in the series: StockX Pick Of The Week

This has been a busy year for Kanye West. After a failed 2020 presidential campaign and a whirlwind of personal challenges early on this year, Kanye West seems to be recovering his 2021 very nicely. The artist and fashion mogul turned things around by dominating headlines throughout the summer with the announcement of his Donda album, which was officially released early in September. On top of that, he’s also delivering his highly anticipated Yeezy x GAP collection, which is made up of attainable Kanye West-designed basics. This week’s pick is the Yeezy x GAP Hoodie, which was delivered in six colors and is now the second piece to be released as a part of this partnership. 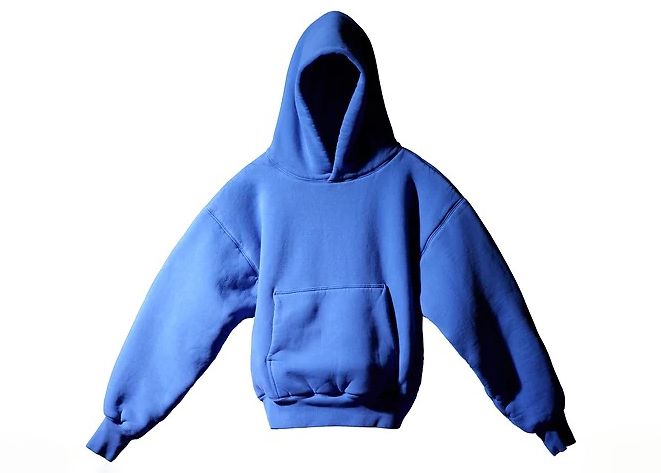 If you’ve been following the life of Kanye West with any consistency, you’ll immediately recognize the recently released hoodie. Since the announcement of the partnership, West has been seen in public wearing the hoodie, particularly the blue colorway, on multiple occasions.

Unlike the releases of the Yeezy x GAP Round Jacket, which took place earlier this year, the Hoodies will be shipping with relative immediacy. For those who’ve not been following the Yeezy x GAP saga, each Round Jacket release was served up with the caveat that the pieces would not be shipped for at least four to five months. And while next-day shipping wasn’t available for the hoodies, most colorways are expected to ship within the next two to three weeks.

The hoodies were released on Wednesday, September 29th, 2021, with little to no warning ahead of time. This release method, commonly known as the “Shock Drop”, has become an obvious favorite for West. Not only has every Yeezy x GAP release to this point been a shock drop, but the artist’s Donda album was also released with little public notice. 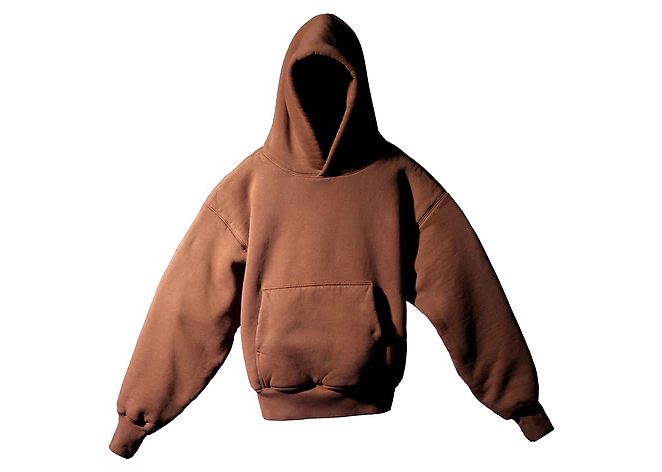 One of the defining aspects of the Yeezy x GAP partnership is affordability and accessibility. Shortly after the collaborative ten year relationship was signed and sealed, Kanye West voiced his desire to deliver high-quality pieces at an affordable price point. With the release of both the Hoodie and the Round Jacket behind us, it looks like the partnership will deliver on that promise.

The Yeezy x GAP Hoodie is available in every colorway in both adult and child sizing on StockX below.