The Cavs Court SPO (StockX Product Offering) consists of a commemorative sneaker box made from the Cleveland Cavaliers’ championship court, a 2016 NBA Championship Ring, and a limited LeBron James sneaker, with portions of proceeds to support the Cavaliers Youth Foundation.

January 13, 2017 [DETROIT] – StockX, the world’s first online consumer “Stock Market of Things” today announced a historic offering in connection with Nike and the Cleveland Cavaliers to launch the Cavs Court SPO, which will create a first-of-its-kind championship consumer experience and make StockX the first destination for consumers to purchase the Air Zoom Generation First Game and the LeBron 14 Out of Nowhere colorway. Earlier today, Nike announced the release of the first retro from the LeBron James signature sneaker line. The LeBron 14 Out of Nowhere will drop at a date later this month.

The Cavs Court SPO will allow consumers to bid on a package that includes:

“With StockX, we’ve set out to create a unique form of commerce that genuinely doesn’t exist outside the stock market,” said StockX co-founder and CEO Josh Luber. “There is no better way to continue that mission than by launching our first sneaker SPO featuring a Nike product and commemorating perhaps the greatest championship run in NBA history.”

“This team accomplished many firsts last year — the first Cavs championship, the first team to come back from 3-1, the first Cleveland title in 52 years,” added Len Komoroski, Chief Executive Officer, Cleveland Cavaliers. “Ever since the clock struck zero in Game Seven we have been hard at work on creating experiences for Cavs fans across the country to continue to celebrate, and I could not be more excited to merge two passions of mine to support a new run of historic firsts, this time in the commerce and sneaker space.”

A StockX Product Offering (SPO) allows buyers to place bids on a product being released, establishing the market value for the product. After a pre-bidding period, the product is sold to each of the highest bidders based on the number of products being released. Like on the New York Stock Exchange, this blurs the line between retail and resell. A product is released at its true market value but is immediately available on the secondary market where trading can continue, uninterrupted.

This is the second SPO of a limited-edition consumer product for StockX, which launched in February 2016 as a live “bid/ask” marketplace that connects buyers and sellers via the exact same method used by stock markets across the world. The first SPO came in August when the company partnered with Roc-A-Fella records founder Kareem “Biggs” Burke to launch exclusive, limited-edition merchandise to celebrate the twentieth anniversary of Jay-Z’s first album, Reasonable Doubt.

Since launch, the company has been focused on the $6 billion global sneaker secondary market and has been growing quickly, in part because StockX authenticates every pair of sneakers sold on the site. This growth has paved the way for StockX to take the next steps towards becoming a “Stock Market of Things”.

“The three tenets of a live bid/ask market are transparency, anonymity, and authenticity,” said Luber. “Those tenets will guide us as we grow, whether that growth comes from expanding into other verticals such as watches and handbags, or other brands launching new products on our platform.” 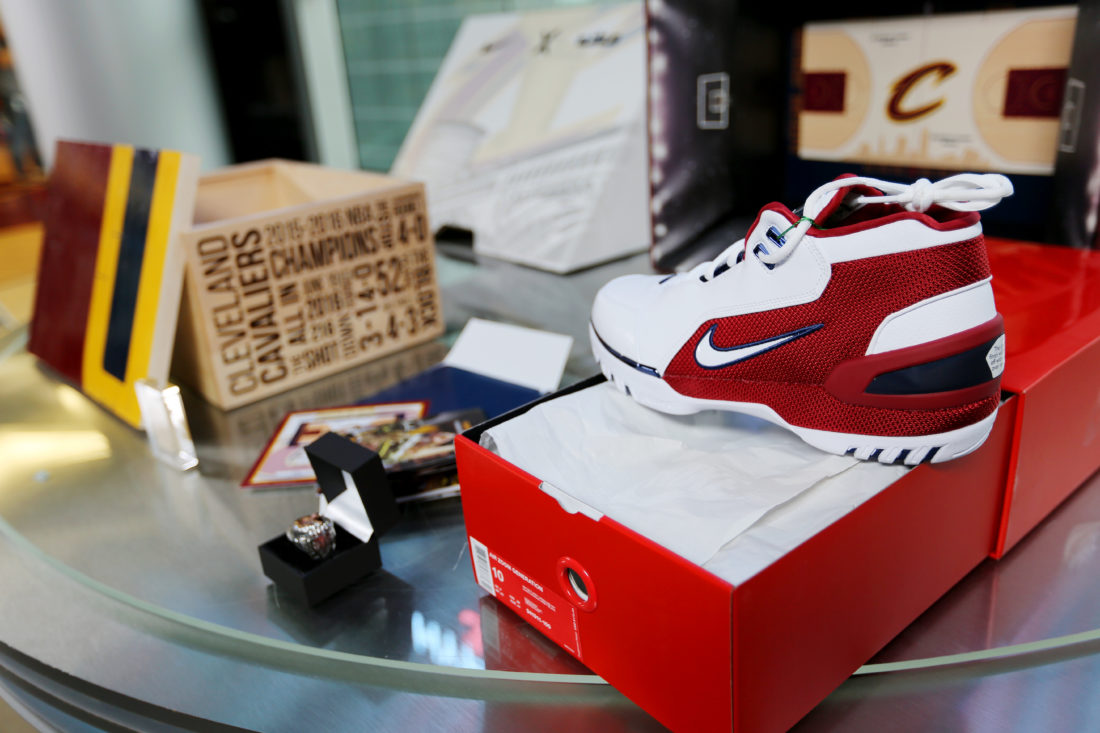 Cavs Fans Can Own a Piece of History

In addition to the Cavs Court SPO, Cavs fans everywhere will have other opportunities to have their very own piece of Cleveland history beginning Friday as the Cavaliers will also offer various commemorative products made from the actual 2016 Cavs NBA Championship court. These historical keepsake pieces of the court will come in a range of sizes and custom packaging and presentation options, starting at just $20 and all available at the Cavaliers Team Shop at Quicken Loans Arena and cavs.com/shop.  A portion of proceeds from the sale of these commemorative items will benefit Cleveland charitable and non-profit organizations through donations made by the Cavaliers Youth Foundation.

“While the title and trophy were won by the team, the championship belongs just as much to the City of Cleveland and our great fans.  So it is only fitting that they should have a piece of this history for themselves,” said Tracy Marek, Cavaliers Senior Vice President of Marketing and Chief Marketing Officer.  “We are thrilled to be able to offer this unique opportunity for our fans to have a permanent reminder of the incredible joy felt in Cleveland in 2016.  We hope that this allows them to continue celebrating forever.” 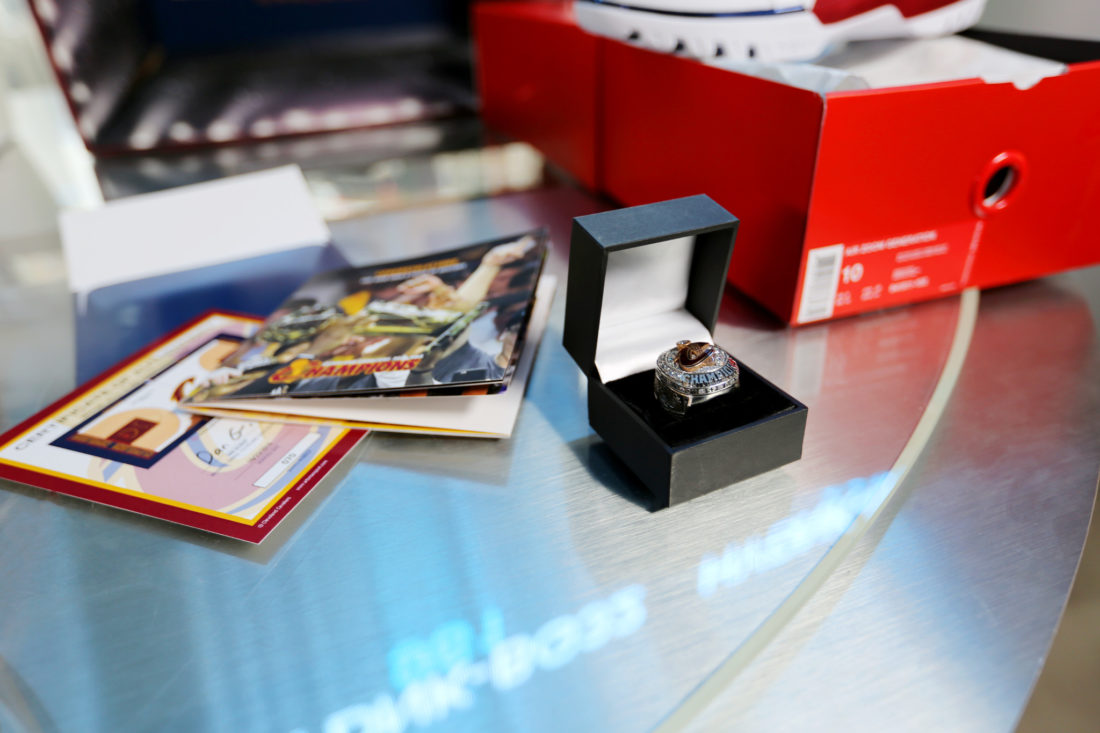 StockX is the world’s first online consumer “Stock Market of Things” for high-demand, limited edition products. Participants buy and sell authenticated products in a live marketplace where they anonymously trade with the stock market – like visibility. The StockX exchange offers buyers and sellers historical price and volume metrics, real-time bids and offers (asks), time-stamped trades, individualized portfolio tracking, and metrics, as well as in-depth market analysis and news. StockX launched its inaugural marketplace in the secondary sneaker space with plans to expand to additional consumer product segments that have a natural need for a live secondary market.