In 1990, Surf Style started by selling windbreakers out of the trunk of a car at a flea market in South Florida. Today, they are not only a successful retailer and brand, operating dozens of locations, but streetwear giants are paying homage to their typeface and overall look on a regular basis. But no streetwear brand has gone as far as Palace has for their Summer 2018 collection. 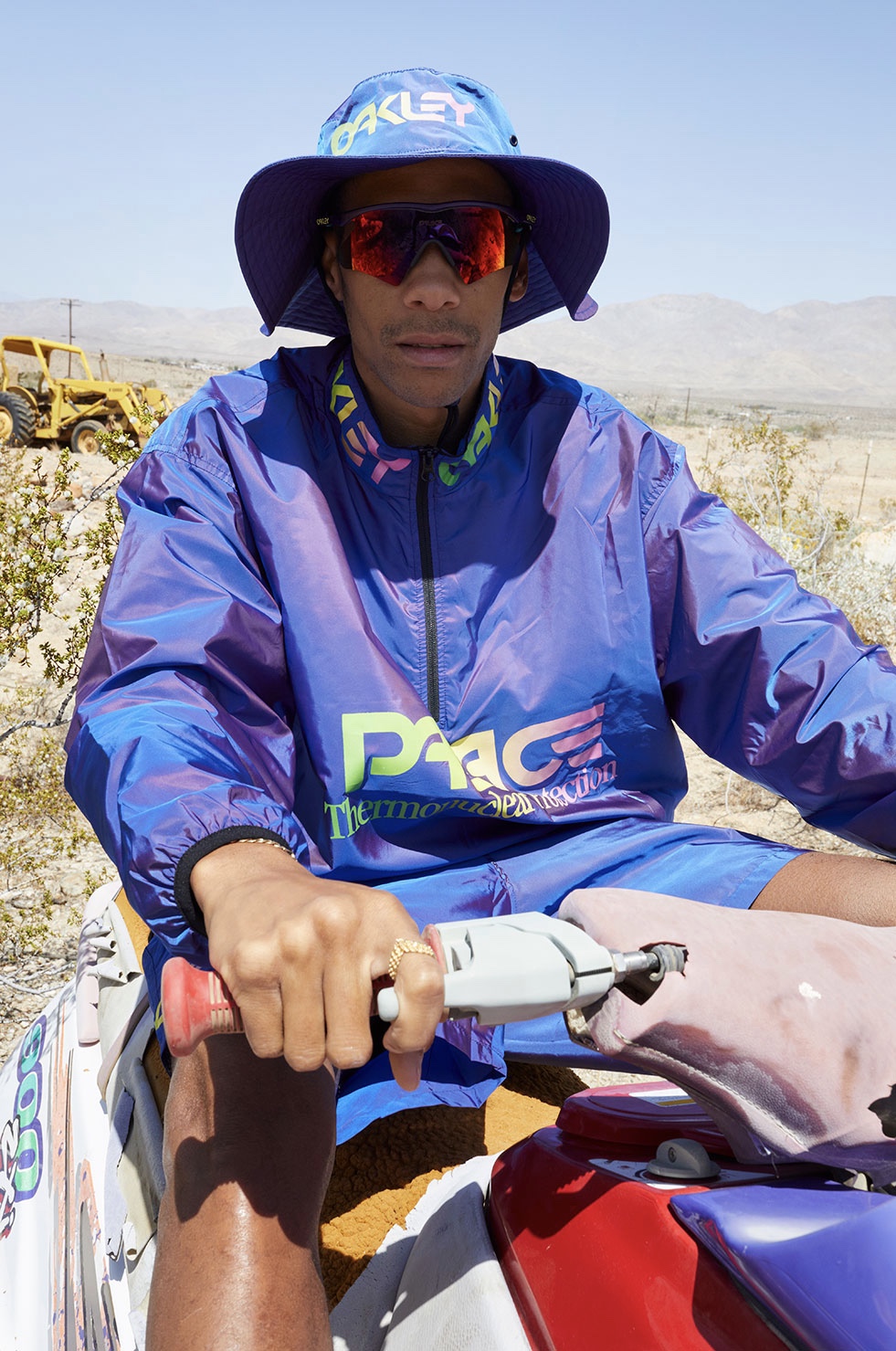 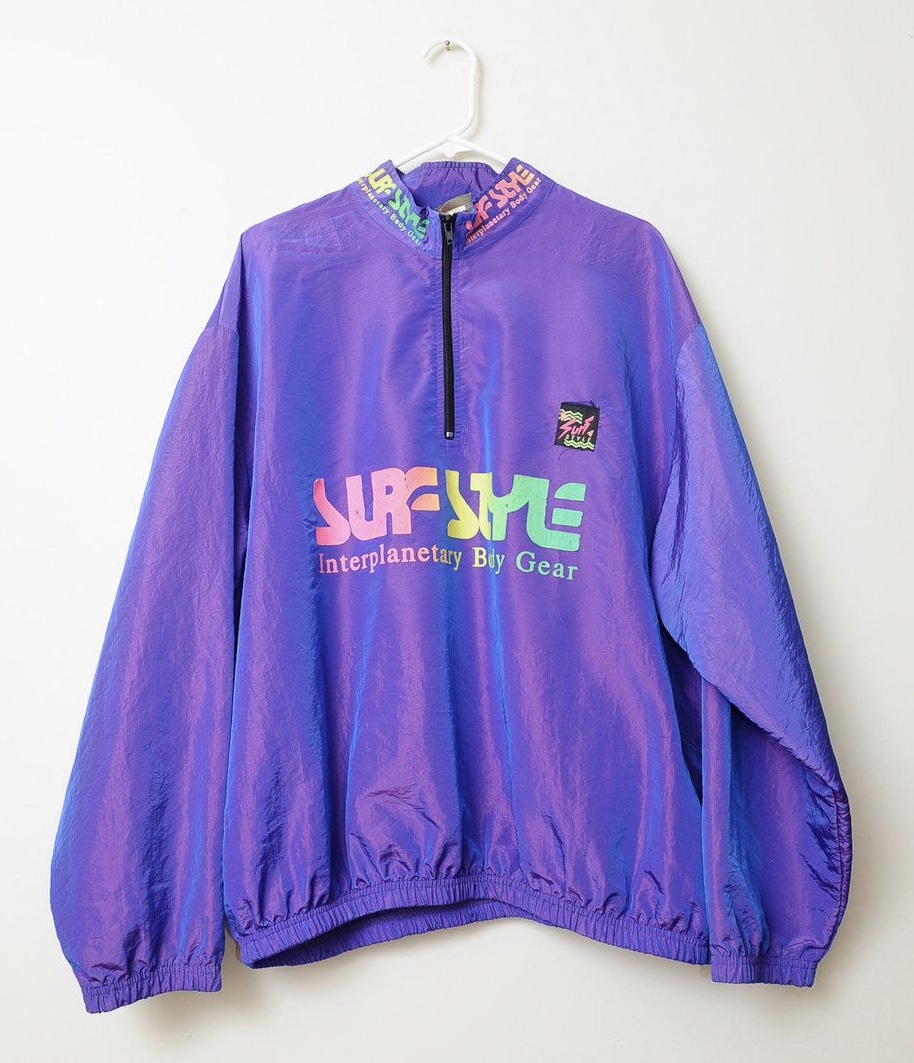 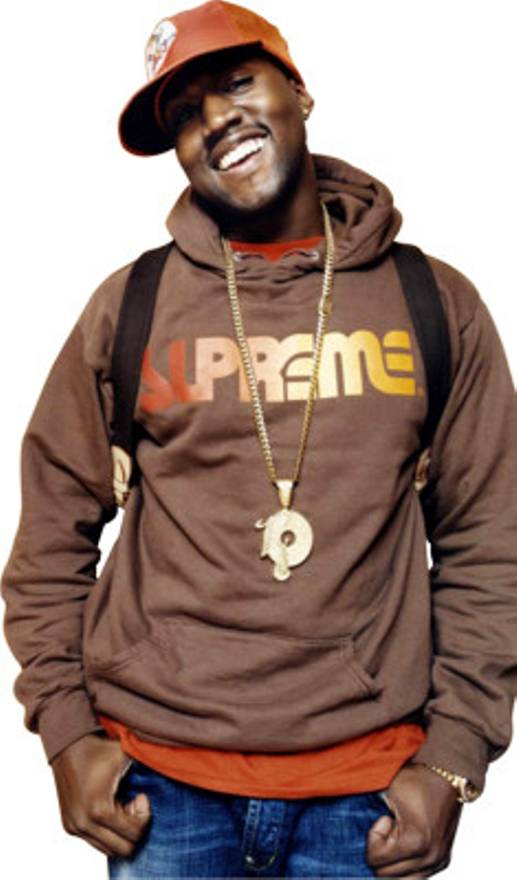 Back in 2003, Supreme released a hoodie that is a clear reference to the Surf Style logo. The hoodie was donned by none other than the Louis Vuitton Don himself, Kanye West. In a photoshoot done by Fredric Reshew, West can be seen with a rare ear-to-ear grin, rocking his newly received Roc-A-Fella chain over the brown Supreme hoodie. 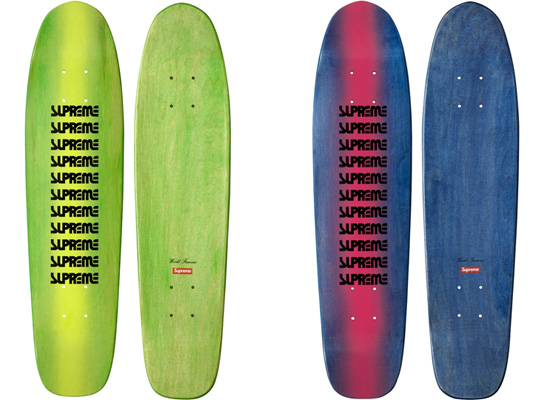 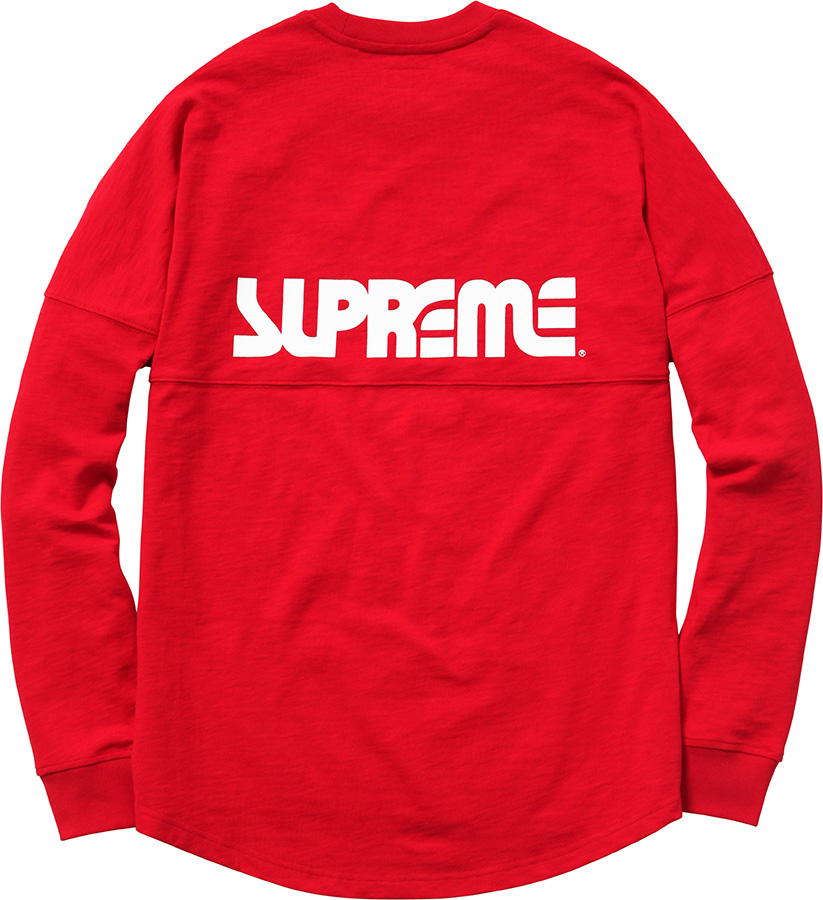 Throughout the years, Supreme would go on to release stickers, cruiser decks, tank tops, keychains, and New Era hats all containing the Supreme logo in the Surf Style font. Most recently, Supreme dropped another reference to the Surf Style logo in Spring/Summer 2015 with their long sleeve “Arena Top” and snapback. Both became instant classics.

So why are top streetwear brands honoring a mass-producing surf brand that sells $45 jackets and $15 t-shirts? The reason goes all the way back to the roots of streetwear. Often considered the father of modern streetwear, Shawn Stussy (founder of Stussy) was manufacturing surfboards in Laguna Beach during the early 1980s. A few years later, Shawn partnered with Frank Sinatra (no relation to the singer) to sell apparel, which became popular amongst surfers, skaters, and other underground subcultures of the late ‘80s and ‘90s, birthing the the streetwear category as we know it today.

Surf culture will always have a tie to streetwear, no matter how different surf and street styles have become today. It’s clear that Palace is well aware of the sports’ significance to the culture, and paying tribute to Surf Style only further cements the importance of understanding streetwear history.