Peter is a content manager at StockX with a focus on electronics.

The explosion in demand for graphics cards and other chip-powered devices has continued as 2020 closed and we entered 2021. Chipmakers AMD and NVIDIA have capitalized on the trend by introducing new models of GPUs within their Radeon 6000 Series and GeForce RTX 30 Series, respectively.

The explosion in demand for graphics cards and other chip-powered devices has continued as 2020 closed and we entered 2021. Chipmakers AMD and NVIDIA have capitalized on the trend by introducing new models of GPUs within their Radeon 6000 Series and GeForce RTX 30 Series, respectively.

Since the beginning of the COVID-19 pandemic, the world has continued to fall further into a global chip shortage that has impacted the production of PC components, cell phones, automobiles, and most other products that require semiconductors to run. One product category that most notably has not been able to meet demand due to this shortage is graphics cards, which has been difficult for PC gamers everywhere. PC gaming’s rise in popularity paired with 2020’s crypto craze led to a surge in the demand for graphics cards. But even though AMD, NVIDIA, and their partners could not keep up with the demand, both companies continue to innovate, bringing new cards into the market to serve those just entering the PC gaming world as well as seasoned PC builders who want to trick out their rig. Over the last few months, the two brands have released a number of cards that have continued to keep the excitement going in the market.

The most recent graphics card release we have seen is the AMD Radeon RX 6700 XT. This card by chipmaker AMD was released just in March of 2021 for the price of $480. The mid-level graphics card came with a price tag lower than most other current-generation AMD and NVIDIA cards and is a great way to get your foot in the door to elevated gaming performance. As part of the AMD 6000 Series of GPUs, the 6700 XT utilizes AMD’s latest architecture, RDNA 2 Architecture, which is also used in the latest PlayStation and Xbox consoles. AMD’s card also features base clock speeds up to 2424 MHz and boosts up to 2581 MHz (which is very high in comparison to fellow reference cards), as well as 12 GB of GDDR6 memory, which is a solid amount to get you over most graphical hurdles in games. The card offers 40 ray-tracing cores, which help to render lights and shadows in games more realistically, although ray tracing with the 6700 XT is not outstanding. It also provides excellent performance in 1440p resolution. Cards with tweaked specs from ASUS, MSI, and other partner brands are available on StockX as well. If you are Red Team and in the market for a newly-released graphics card, take a look through the RX 6700 XT cards. 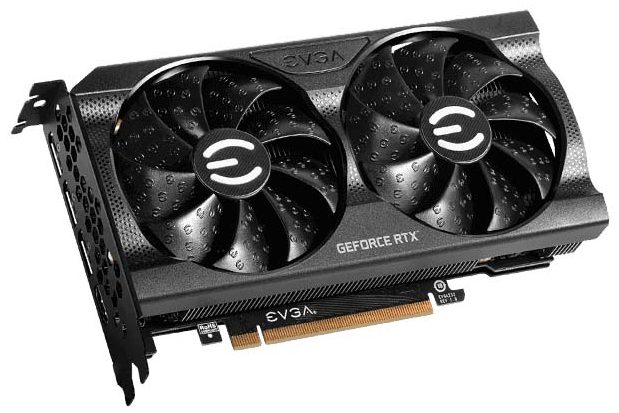 The latest from chipmaker NVIDIA is the NVIDIA GeForce RTX 3060 Graphics Card, an underdog within NVIDIA’s 30 Series. Hitting shelves (before almost immediately selling out) in February of 2021 with an MSRP of $329, the RTX 3060 came just a few months after the release of its Ti version which offers just a bit more power. The 3060 is loaded with 12 GB of GDDR6 memory and boost clock speeds up to 1.78 GHz, both of which are good stats to have. The 3060 also shows a major step up in performance over past generation cards at 1080p resolution. However, the card has 3,584 CUDA cores, which is less than any other 30 Series card. Even though there is not a coveted Founders Edition available for this card, boards from partners, including the EVGA GeForce RTX 3060 12GB XC, were also released and are available on StockX. 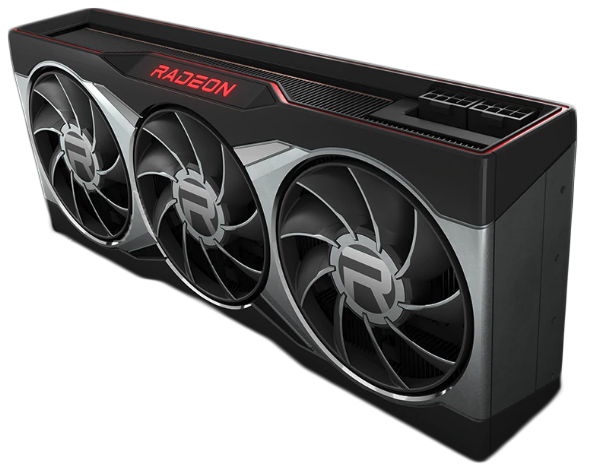 AMD released their most powerful graphics card, the Radeon RX 6900 XT, just as the 2020 holiday season was kicking off in early December. Even though the RX 6900 XT launched with a steep price of $999, versions of the card sold out immediately, as those in the market for a new card would find themselves paying much more for less capable cards in the secondary market. This graphics card is a beast, outfitted with 16 GB of GDDR6 memory and boost clock speeds up to 2250 MHz. The card is also more than ready to serve your needs in the creative sphere, boasting much faster graphics for video editing than the Radeon VII from a past generation of AMD’s graphics cards. While the RX 6900 XT is a small step up from the RX 6800 XT and might offer more than you need for your gaming setup, those who secure an AMD Radeon RX 6900 XT Graphics Card can breathe easy knowing that they have one of the best cards on the market. 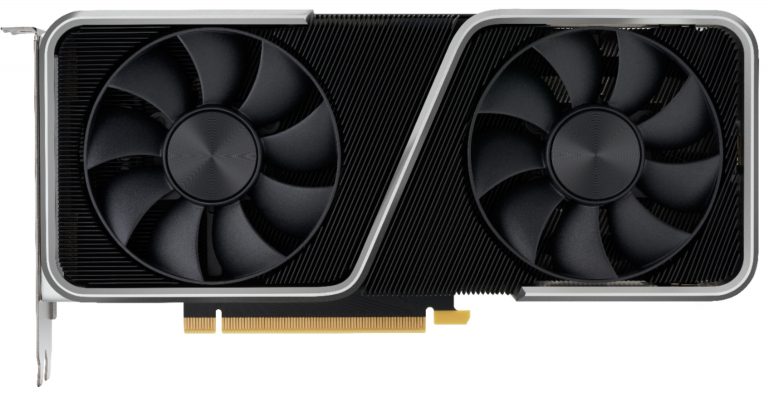 With its $329 retail price tag, the RTX 3060 was the most affordable way to get in on the NVIDIA GeForce 30 Series excitement. In December of 2020, NVIDIA dropped the GeForce RTX 3060 Ti Graphics Card, which provides a bit more bang for a bit more buck. Retailing for $399, the 3060 Ti has a higher CUDA core and ray-tracing core count, as well as a wider (256-bit) memory interface than its non-Ti counterpart. The 3060 Ti has also shown to offer better performance on popular titles like Minecraft and Borderlands 3 than the standard 3060 as well as 20 Series and 10 Series models from the past. NVIDIA partners including Gigabyte, EVGA, and MSI released their own 3060 Ti cards, and unlike the standard 3060, there is a Founders Edition of the graphics card as well. Over the last few months, AMD and NVIDIA have released cards ranging from affordable entry cards to powerhouse GPUs, offering something for everyone. And let’s not forget the extremely popular lineup of the NVIDIA GeForce RTX graphics cards that released in the fall of 2021, including the RTX 3070, 3080, and 3090. As technology continues to advance and we look hopefully for an end to the chip shortage, there is much to be excited about for graphics cards.

Peter is a content manager at StockX with a focus on electronics.