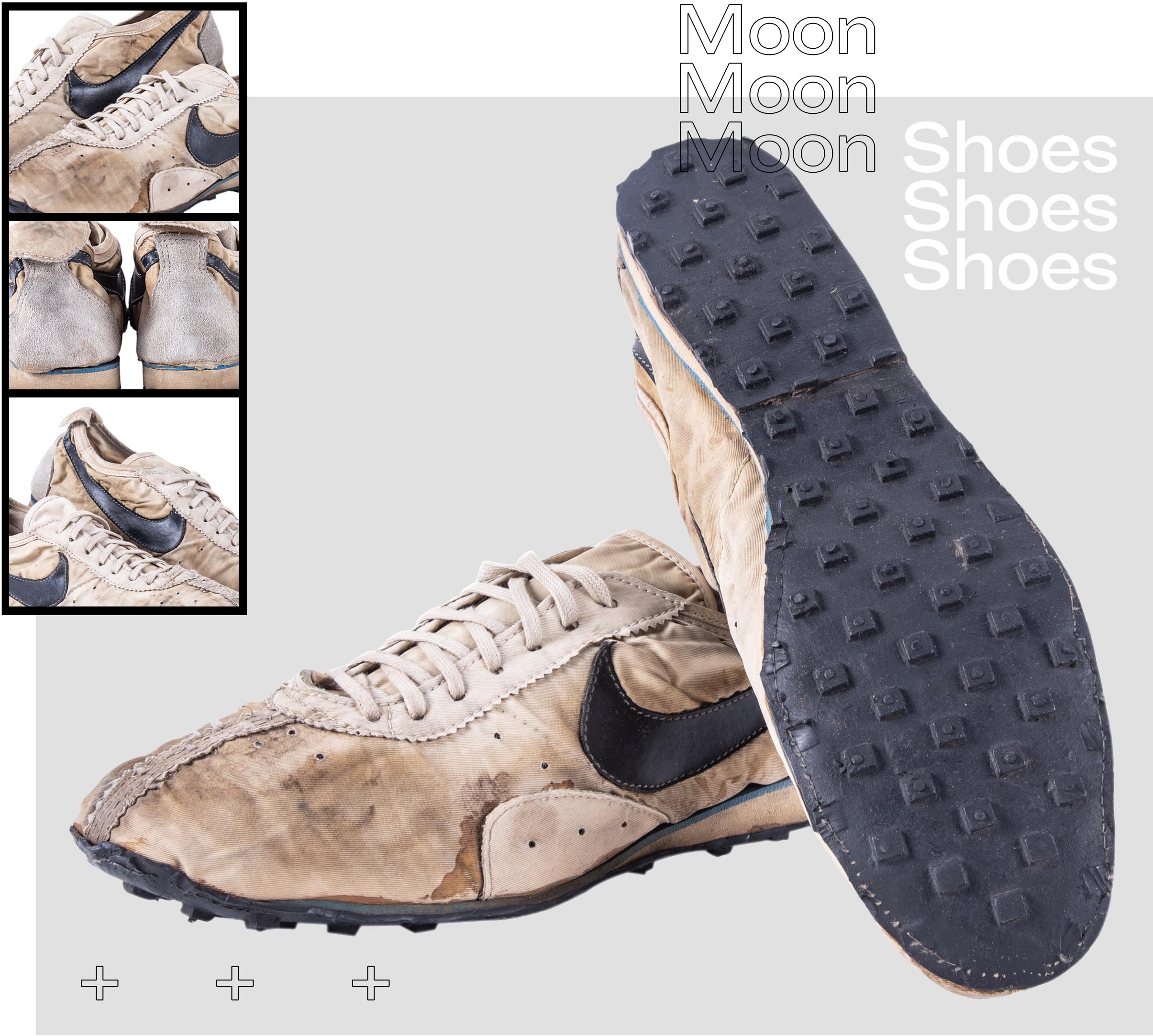 The story is as old as Nike: University of Oregon Running coach Bill Bowerman standing in his kitchen pouring rubber over his wife’s waffle iron, ruining his own breakfast in pursuit of athletic greatness. At the time, Nike was less than a year old, mainly a sneaker importer, and had only recently changed their name from Blue Ribbon Sports. Their best sellers were all from a Japanese running giant called Onitsuka Tiger. But in that moment with that waffle iron he ended up changing the course of the sport and set the foundation for what Nike would become.

The 12 shoes that Bowerman made that day in 1972, and the following generations of shoes inspired by them, have carried the name “Waffle Runner” because that story of the waffle iron is so arresting. But it’s actually an anachronism. Even though you can still buy the heritage of these original shoes to this day under the Waffle name, at the time they were called “Moon Shoes,” owed to the resemblance they held to Neil Armstrong’s boots that left the first human footprints on the moon just a few years earlier. The difference in names is something that sneakerheads often miss, but it’s a distinction that passionate collectors are eager to point out. It’s that difference that may be to blame if you didn’t already see a recent auction for a pair of the original “Moon Shoes” that could fetch nearly a half million dollars.

Goldin Auctions is currently offering Lot #7 “Incredibly Rare & Historic 1972 Nike Pair of “Moon Shoes” & Oregon Singlet Jersey,” which is just shy of unprecedented. Earlier this year, a similar pair of Moon Shoes from 1972 sold through Sotheby’s for $437,500, making them the most expensive pair of sneakers ever sold. But those were just a pair of sneakers. These ones come with a singlet jersey included. 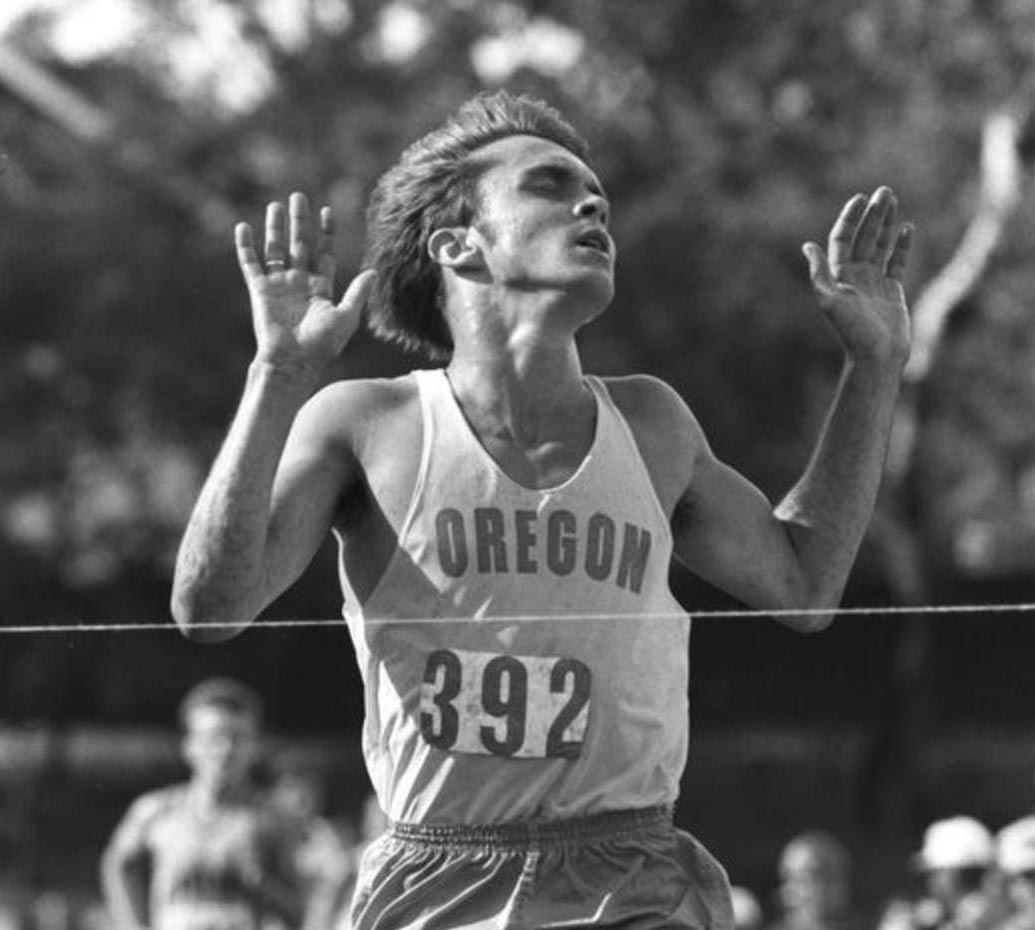 1972 was also a foundational year for another figure who was at the beginning of the brand: Steven Prefontaine. While Bowerman made the shoes, it was Prefontaine who wore them, hanging up his Oregon jersey in 1972 to wear an American Jersey in the Olympics in Munich. Seeing these items evokes the relationship between creator and athlete, reminding us that these products have a life beyond living in a glass case. Nearly 50 years later the original Moon Shoe design is still being riffed on with Tom Sach’s Mars Yard sneakers (Mars is our next closest neighbor after the moon) plus Virgil Abloh and Sacai’s spins on the Waffle. It’s collections like these, and products that these, that prove while a pair of shoes is dope and collectable, it is also a piece of history, reminding us that we are custodians of the past. Plus it’s a lot of fun to try to catch them all.