To celebrate StockX's fifth anniversary, we met up with team members from around the globe to learn more about their experiences being on the StockX team.

To celebrate StockX's fifth anniversary, we met up with team members from around the globe to learn more about their experiences being on the StockX team.

This article is part 7 of 14 in the series: Five Years Of StockX 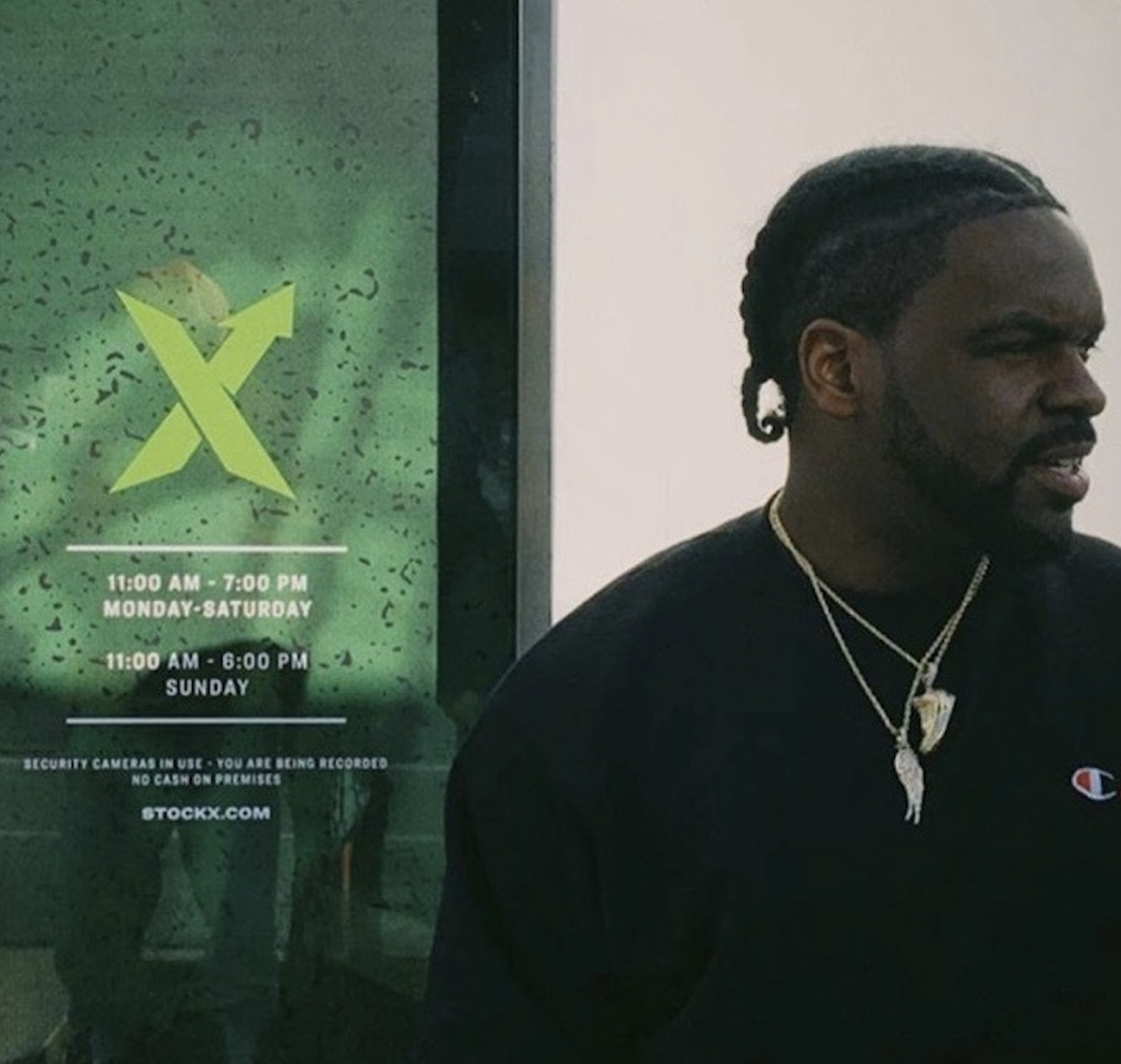 In the world of StockX, Sadelle Moore needs no introduction. He’s been with StockX since before it was called StockX. Initially recruited by co-founders Dan Gilbert and Greg Schwartz, Delle joined the team in 2015 as the first sneaker authenticator and helped build the program from the ground up.  When it comes to StockX history, he’s been there and seen that. He only needs one name, Delle. And he only needs one title, The Sneaker Guy. As part of StockX’s five-year anniversary celebration, we caught up with team members from around the world, including Delle, to talk about life as a StockX team member.

The following has been lightly edited.

How did you hear about Stockx, and why did you want to join the team?

So I have a unique story where. When I came on board, it wasn’t a company—it wasn’t StockX yet. Being a sneaker collector and a reseller in the community, I had relationships, and those relationships got to Dan Gilbert, Greg Schwartz, and Josh Luber. For me, it was more of a conversation with Dan and Greg. They were trying to understand the sneaker market and reselling. So I came in for a couple of meetings early on; they were just trying to pick my brain and figure out the reseller market. After a couple of meetings, Dan and Greg said they didn’t know what they were about to start, but they wanted me to be a part of it. So that’s how I got on board.

What’s the most exciting part of working for StockX?

Your most memorable day on the job?

I have a couple, but the most memorable time was ComplexCon in 2017. We weren’t a household name, and a few of us flew out there for our brand activation just preaching the StockX gospel. We talked to every celebrity, every influencer, every collector that was walking by. And they all were like, “What is this?”  This was the first time we could put faces to the brand because maybe people heard about us, but they didn’t know what we were about.

What’s been the most surprising part of your job at StockX?

I’m most surprised by how the quickness of our global expansion. Never in a million years would I have imagined our growth. It used to be the four of us talking about sneakers and a reselling outside Dan’s office. Now we have over 300 authenticators and over a thousand team members. I think that’s the most surprising part for me.

How will the secondary market change in the next five years?

To see more of our five-year anniversary celebration, click here.