This week, Panini drops a pair of basketball card sets, Takashi Murakami teams up with FaZe Clan for a Black Friday special, and LEGO continues to release more sets for the holidays.

This week, Panini drops a pair of basketball card sets, Takashi Murakami teams up with FaZe Clan for a Black Friday special, and LEGO continues to release more sets for the holidays.

The Holiday season is upon us and to help kick it off Panini is releasing a pair of basketball sets this week: 2020-21 Panini Chronicles Basketball, and 2020-21 Panini Mosaic 1st Off The Line. Murakami and FaZe Clan are once again collaborating on a collection of jerseys and mousepads, plus, Topps drops a Juventus Team Set Soccer release, while LEGO introduces a massive AT-AT set that will keep you busy throughout the entire holiday break. While the collectibles and trading card release calendar may seem quiet going into this week there is plenty of reason to believe we will be seeing some shock drops with Black Friday at the end of the week. Read up on the known releases below. 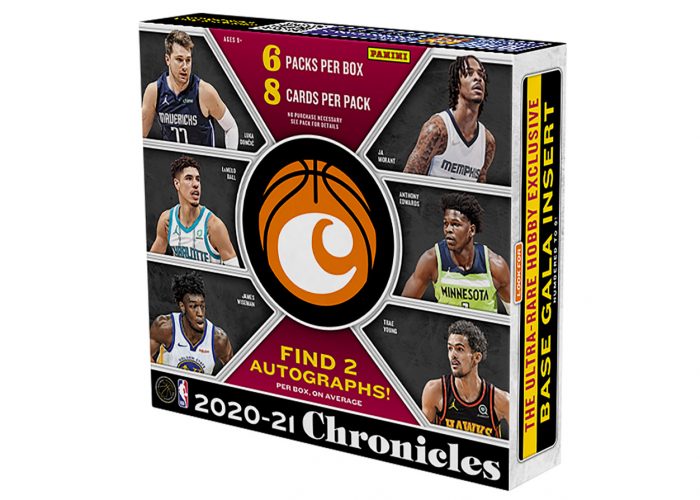 2020-21 Panini Chronicles Basketball mashes together over ten different Panini product lines to make a set that includes the top rookies and veterans from the 2020-21 NBA season as well as a handful of NBA Hall of Famers. The rookie cards in the set include first-year standouts LaMelo Ball and Anthony Edwards in addition to others. While the full checklist has yet to be released, some card designs you can expect to see include Donruss Optic Traded, Prizm Update, Gala, Gold Standard, Limited, Majestic, Plates & Patches, and Titanium. 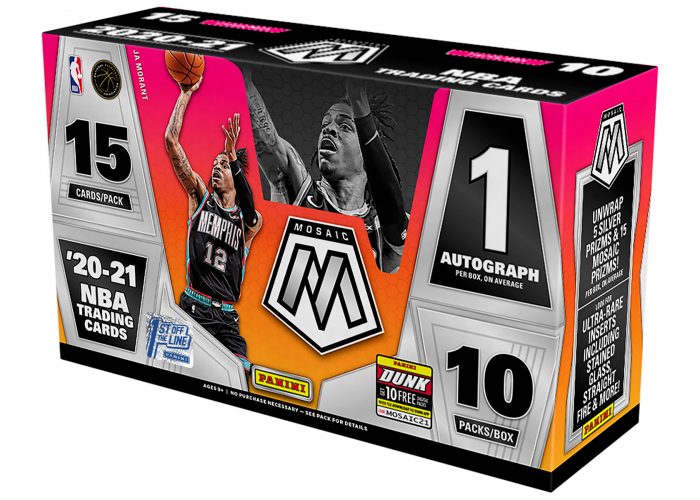 2020-21 Panini Mosaic Basketball 1st Off The Line boxes are set to release this week exclusively on the Panini America Official website. The set will finally bring the Mosaic rookie cards for the 2020 NBA Draft Class to the hobby including LaMelo Ball and Anthony Edwards.

Within the 2020-21 Panini Mosaic Basketball 1st Off The Line Box you will find 15 cards per pack, and 10 packs per box. This premium box adds one autograph, two exclusive 1st Off The Line limited print run Swirl parallels, five Silver Prizm parallels, 15 additional Mosaic parallels, and 20 inserts to your collection, on average.

The 2020-21 Panini Mosaic Basketball 1st Off The Line Box releases on November 23rd at 11AM EST via Panini’s dutch auction format, where the price of the box will start at $1,250 and drop every few minutes until it sells out or hits $400. 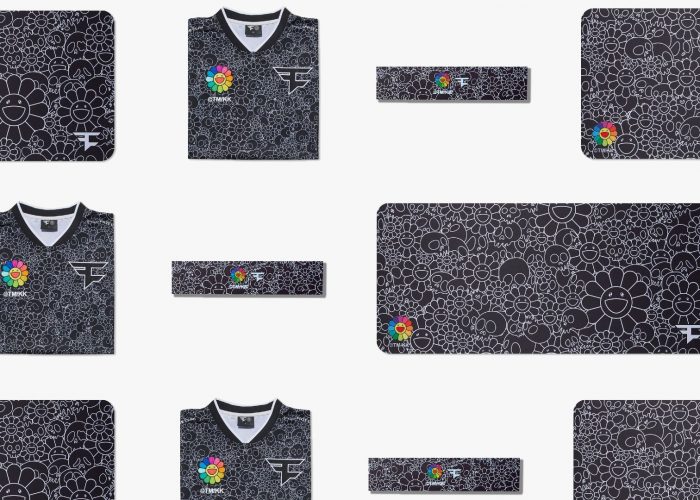 The Takashi Murakami x FaZe Clan Black Friday jerseys and mousepads will drop on both fazeclan.com and thentwrk.com at 3PM EST on Friday, November 26th. The mousepads are expected to retail for $75 while the jerseys will be available for $100. 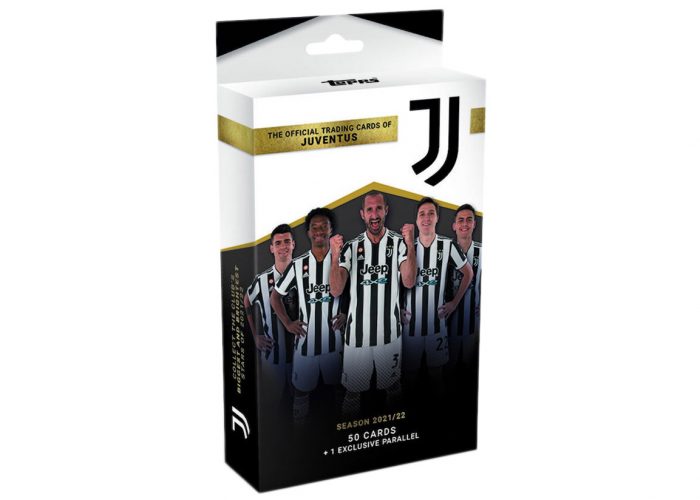 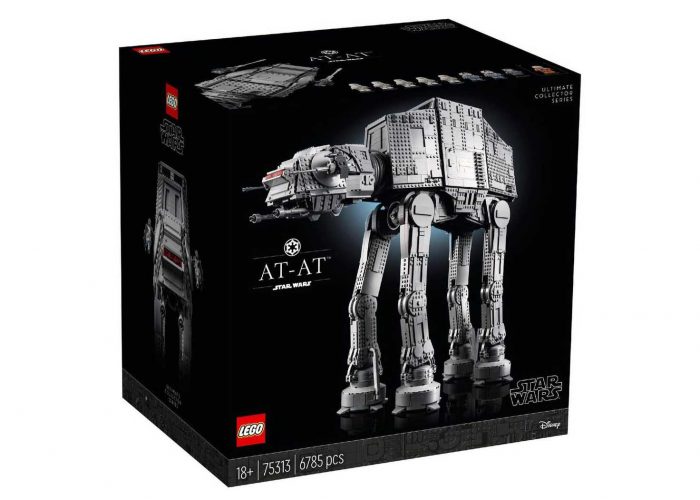 LEGO has been on an absolute tear leading up to this holiday season with several recent sets selling out within hours of releasing on the LEGO website including the Santa’s Visit Winter Village Set, LEGO Ideas Home Alone Set, and the LEGO Titanic Set. Black Friday sees the release of one of the more talked about sets of the season as we finally get the LEGO Star Wars Ultimate Collector Series AT-AT Set.

Made up of 6,785 pieces, this model of the LEGO AT-AT is the most detailed version that we have seen up to this point. The monstrous figure stands over two feet tall and offers a stunning replica of the AT-AT that Luke Skywalker takes down in Star Wars Episode V: The Empire Strikes Back. The LEGO kit also comes with nine total mini figures including Luke Skywalker in his X-Wing flight suit, an E-web heavy repeating blaster, two speeder bikes, and a detailed interior that includes a fully built out cockpit, troop transportation quarters, and ground assault vehicle storage.