The Missouri-based pork producer made waves this week with their own Supreme photoshoot down on the farm. StockX jumped on the phone with the team behind it to get the story of how it happened.

The Missouri-based pork producer made waves this week with their own Supreme photoshoot down on the farm. StockX jumped on the phone with the team behind it to get the story of how it happened.

It seems that nobody is enjoying Supreme’s Fall/Winter 2018 collection more than Farmland.  While the 60-year old Missouri-based pork producer is the last brand you would ever expect to appear in the same sentence as Supreme, Farmland made waves after calling out Supreme on Twitter for borrowing its logo on their Horizon hat from the Week 1.

The now-infamous tweet not only catapulted their brand into the streetwear conversation, it made the price of the hat pop — as we covered on this week’s episode MKT Watch. It turns out though that this was just the beginning, as Farmland went a step further this week, dropping an entire lookbook of real farmers wearing the hat with other notable Supreme pieces.

Since then, many internet hypebeasts have been speculating who is behind all this. So StockX jumped on the phone with the Farmland team at Detroit-based agency Doner to get the full story. 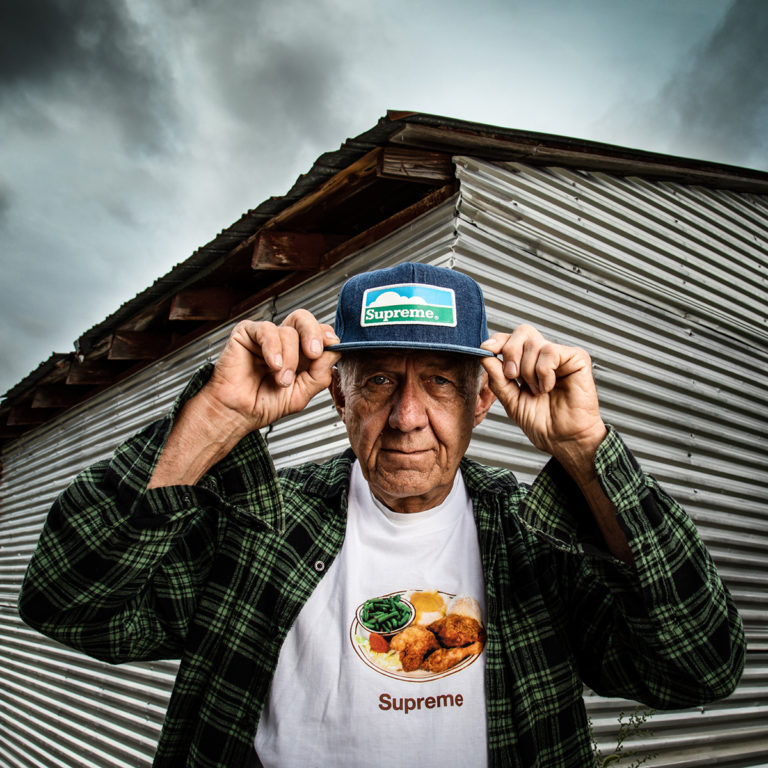 What was your team’s initial reaction to seeing the Horizon hat Supreme dropped.

Marcus Collins, Chief Consumer Connections Officer: The best way to describe it would be “what the?” Nick originally caught it and immediately knew that we had to figure out something to do around it.

Nick Navetta, Senior Social Strategist: This was one of the few times my expensive habits paid off. When I saw the hat during the drop I thought it looked real familiar. Once I realized that it was the Farmland logo, we got the entire Farmland team together to figure out what our next move would be. We knew we had to respond and Twitter made to most sense for doing something immediate. Credit to everyone at Farmland that was able to meet and approve all of this so quickly.

At what point did the idea for this lookbook come about?

MC: Once we decided to respond and put out the tweet, the team started thinking about how we could continue to get the culture to respond and revved up about this moment.

NN: Yeah after putting the tweet out and saw the traction it was getting, we knew something visual would be the best move. Instagram just made the most sense. We knew we had to be there. Problem was, we didn’t have an account.

MC: Our brainstorm was really centered around what would be the most audacious way to capitalize on this attention.

Was there any thought of taking a more legal course of action? Like some artists and brands have done in the past?

MC: When this happens a lot of brands will either send a C&D or do nothing. Us as an agency knew this was a moment we could play with. We never once talked about litigation. 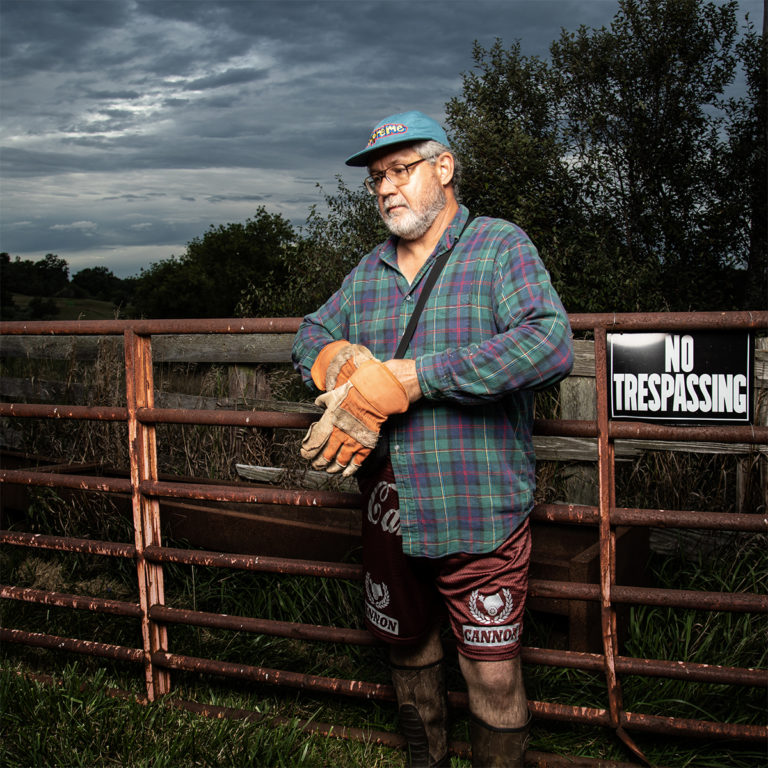 How did you grab all of the Supreme items in such a quick amount of time?

NN: Once we settled on the idea of doing a lookbook with farmers, I got real excited to source these items. We’re fortunate to have friends at a local shop, Loose Cannon, that held a lot of the stuff for us while we finalized logistics.

MC: Again, this is another testament to Farmland for being able to identify this cultural moment and, most importantly, respond as fast as culture moves.

What was the reaction amongst the farmers at the photoshoot? Did they know Supreme or have any idea the value of the items they were wearing?

NN: They had no idea what Supreme was or what they were wearing, but they were so excited and such a pleasure to work with. One of the older farmers was walking around in a box logo hoodie eating bacon – that had me cringing a little bit since I knew how much it was worth. But they were just so happy to be part of this project. They did keep reminding us that they actually had to get back to farming, so we made it a quick shoot and they did amazing.

MC: That’s what I love about this, there was so much truth and honesty in it. Supreme did what they do, flipping a logo. Farmland did what they do, working with farmers. And we as an agency did what we do in figuring out how to work with this brand and create conversation during a cultural moment. 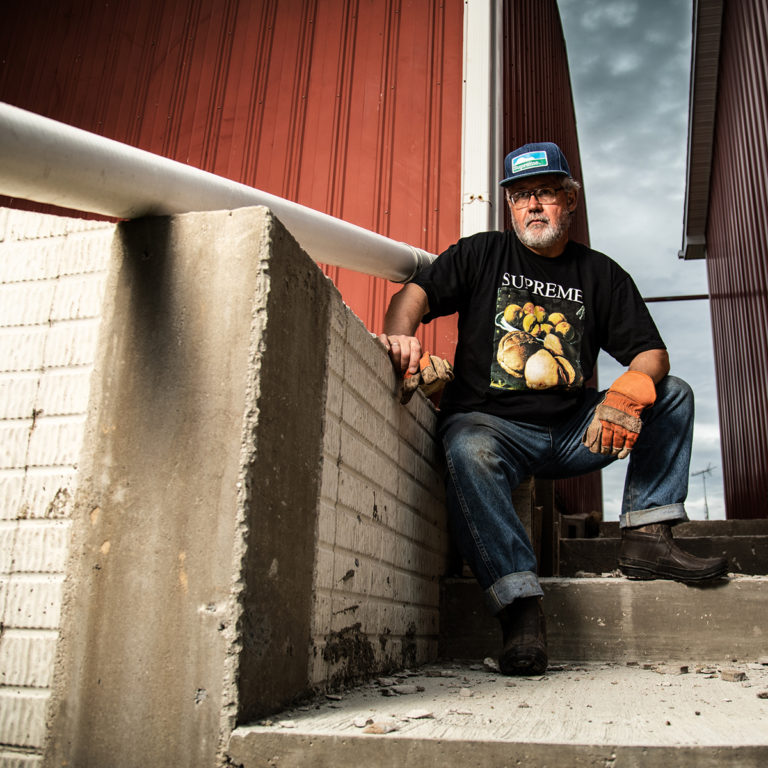 That’s a perfect segue to my last question: why do you think this has resonated so positively with the streetwear community?

MC: The nuances. The attention to detail. Farmland wasn’t trying to conquest cool. We did something that was in-line with the Farmland brand and within enough proximity to the culture where it just made sense. We also paid respect to the culture in the right way. We treated their artifacts, the clothing, the language with the proper respect, and I think the community recognized that.

NN: Exactly, this was all in-line with what Supreme does. If we missed the mark, we definitely would’ve heard about it.