The Yeezy Boost 750 Light Brown / Chocolate is set to release this weekend.  Here’s the current state of Yeezy resell to keep you ahead of the game. 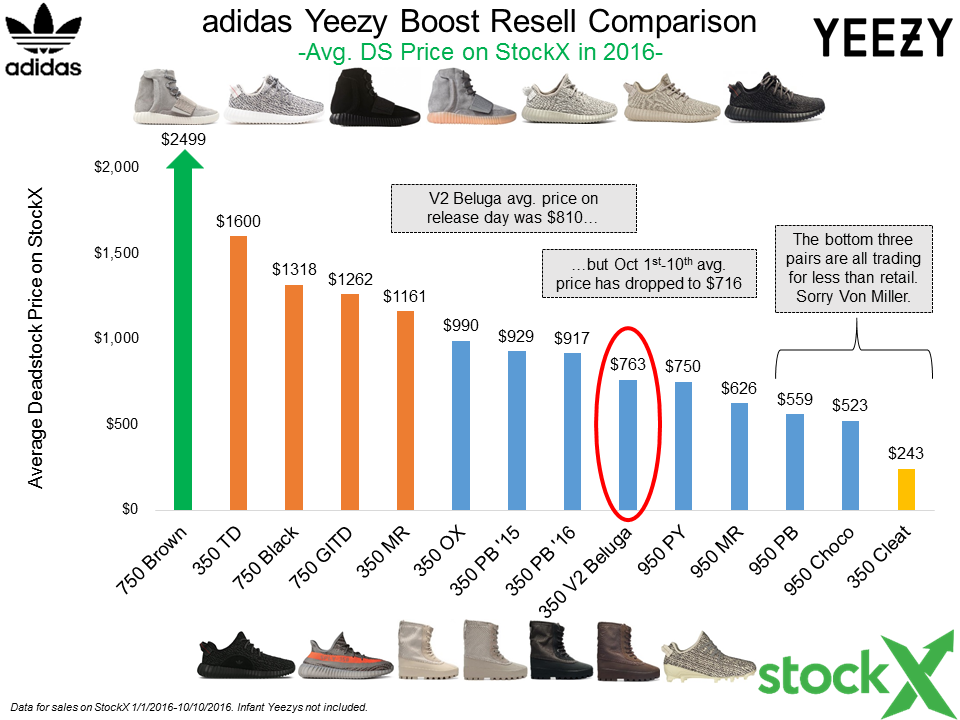 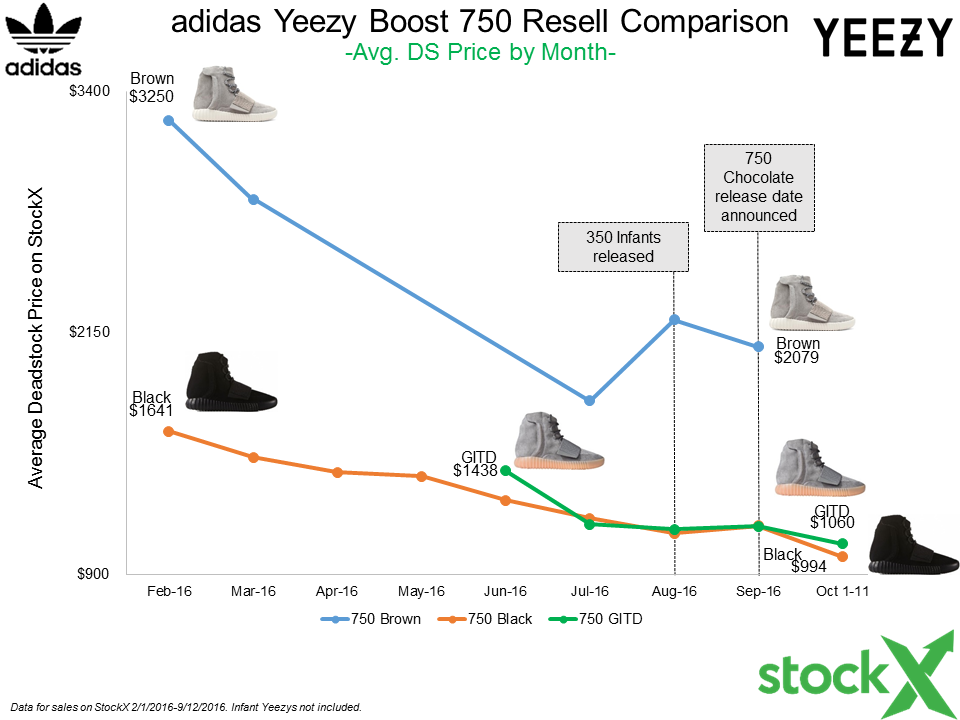 There are already Asks on StockX for the new Yeezy Boost 750 Light Brown Gum / Chocolate as low as $1600 for a size 10.  See the screenshot below.  Ready to get in on the action? Ask and Bid right HERE. 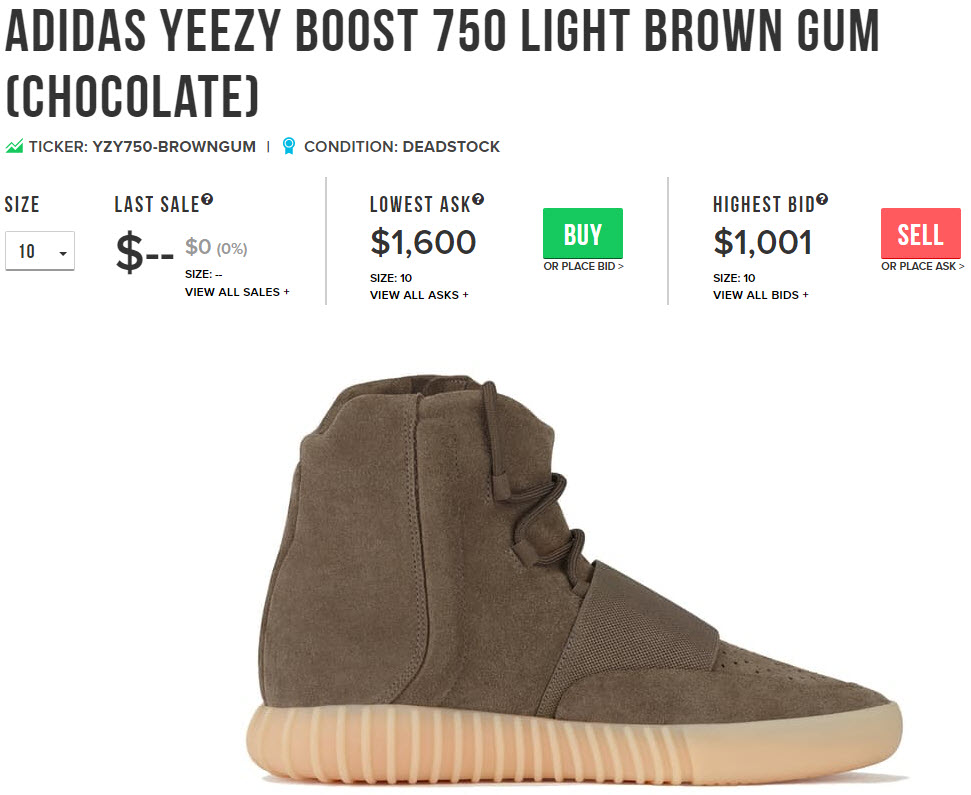