The Pokémon TCG expansion Shining Fates is set to begin releasing on February 19, 2021. The set will primarily be based on the Japanese Shiny Star V set which released on November 20, 2020. The official Pokémon website announced that the set will include over 190 cards, with more than 100 Shiny Pokémon and over 30 Pokémon V and VMAX. The set will include the English version of the highly coveted Shiny Charizard VMAX. They have also informed us that booster packs will not be sold separately, so they will only be found in special collection boxes. The products for the set will be released in two waves.

Update: Products will now be released across 6-8 waves starting on February 19th.

The waves of products will include the following. 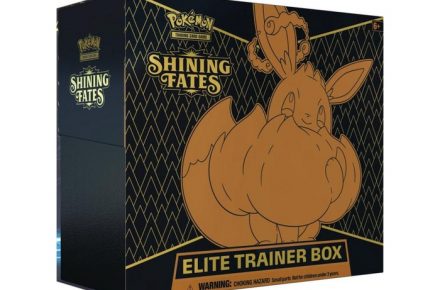 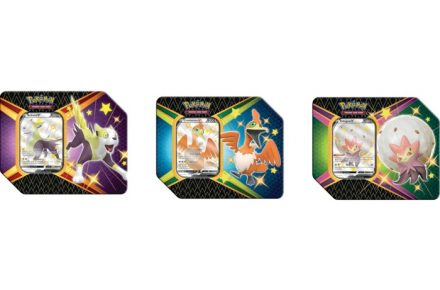 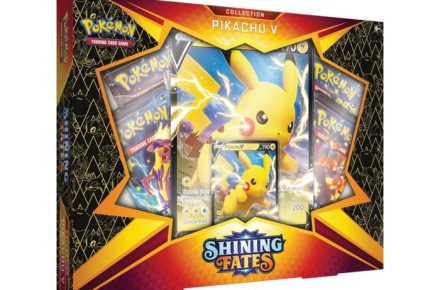 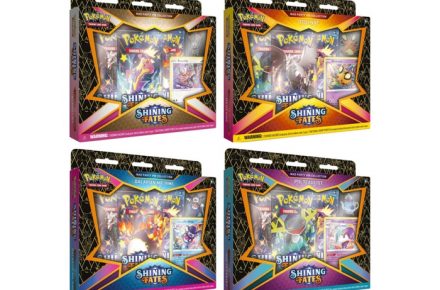 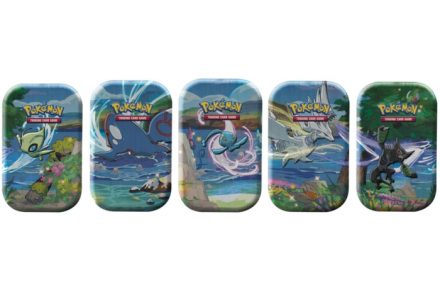 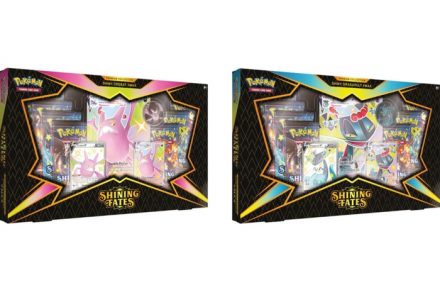 Reminder: you must have these items in hand before selling or placing an Ask on StockX.