This week, Jordan Brand is kicking off March Madness with the Jordan 3 Georgetown, Nike is dropping two Women’s Nike Dunk Lows, and Yeezy is back with a new Yeezy Boost 350 V2. Read up on these and more below.

This week, Jordan Brand is kicking off March Madness with the Jordan 3 Georgetown, Nike is dropping two Women’s Nike Dunk Lows, and Yeezy is back with a new Yeezy Boost 350 V2. Read up on these and more below.

Another week, another slate of highly anticipated releases. Jordan Brand is honoring the Georgetown Hoyas with a Jordan 3, Nike is dropping two Women’s exclusive Dunk Low colorways, and Yeezy is delivering the 350 V2 in a new colorway. Find out what other releases caught our attention this week on the latest edition of The Drop List. 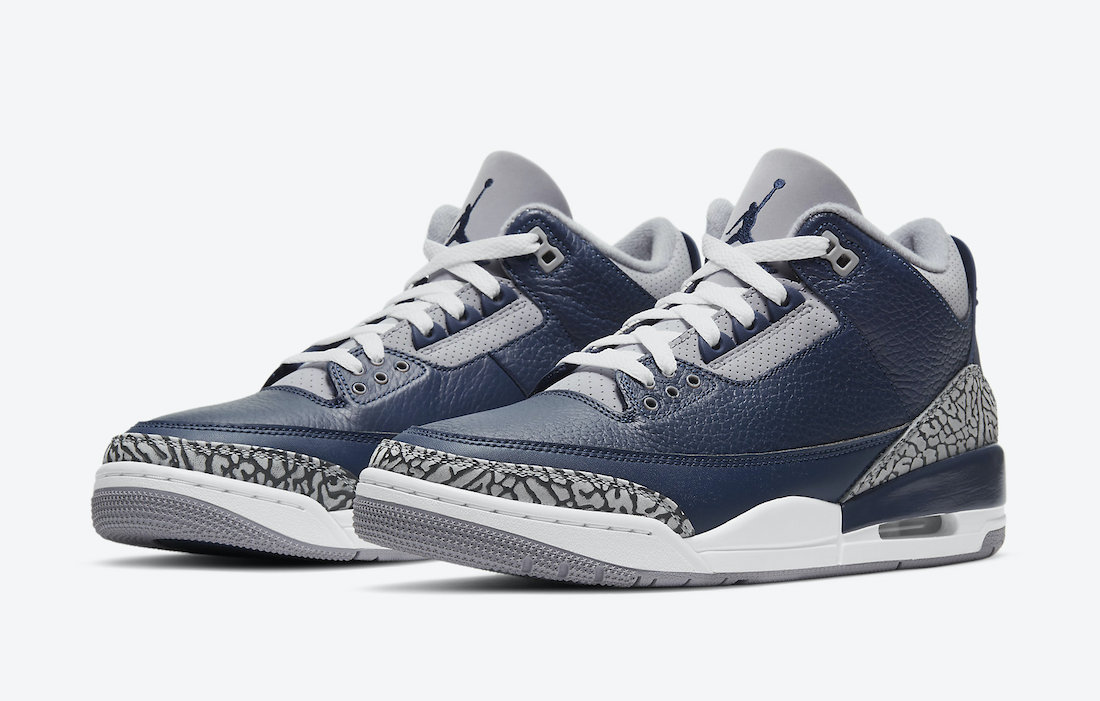 Jordan Brand is embracing the spirit of March Madness with the Air Jordan 3 Retro Georgetown. The colorway pays homage to the school colors of the Georgetown Hoyas, one of the most renowned college basketball programs in the NCAA.

Also known as the Jordan 3 Midnight Navy, the upper of the Jordan 3 Georgetown is composed mostly of a Midnight Navy tumbled leather while smooth perforated grey leather appears at the ankle and on the lacing system. In traditional Jordan 3 Cement styling, grey Elephant Print mudguards are located on the toe and heel. Jumpman logos on the tongue and heel tab, a grey Air Unit, and a white and grey sole completes this retro design.

The Air Jordan 3 Retro Georgetown releases this Saturday, March 20th for $190 on the SNKRS app and at select retailers. 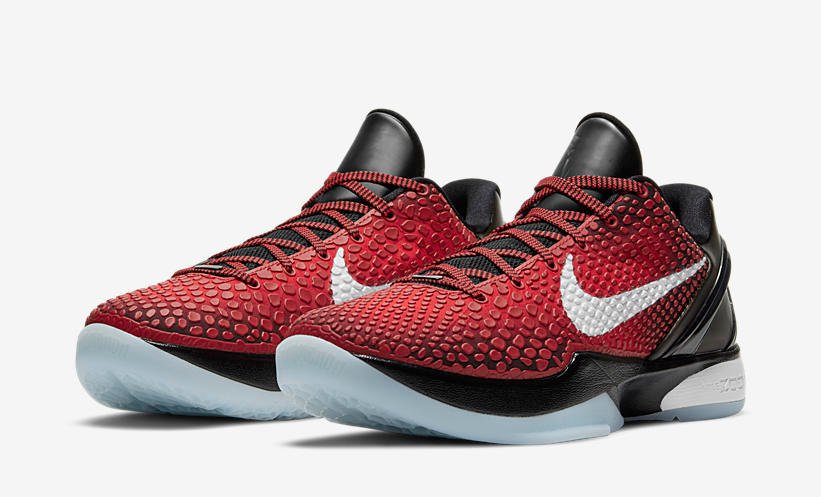 Nike is keeping the All-Star Weekend energy alive with the re-release of the Nike Kobe 6 All-Star. The Kobe 6 All-Star originally debuted in the 2011 All-Star Game, where Kobe Bryant took home his fourth All-Star MVP. In the game, Kobe dropped 37 points, grabbed 14 rebounds,  and notched a win for the West in a close match-up against LeBron and the East.

Like most Kobe Protros, the Kobe 6 Protro All-Star is constructed differently than the 2011 model. Its design is lower, sleeker, and features updated technology for improved on-court performance. A flexible Air Zoom Turbo unit in the midsole and an outsole with scaled-down traction enhance responsiveness and court grip. The upper is composed of a red and black snakeskin-textured material, nodding to Kobe’s Black Mamba moniker. A black heel cap donning Kobe’s signature wraps up the design.

The Nike Kobe 6 Protro All-Star releases on Monday, March 15th for $180 on the SNKRS app and at select stockists.

Nike Dunks have released at a seemingly weekly cadence in 2021, and this week is no different. The Swoosh continues to keep Dunk releases in hyperdrive with two new Women’s exclusive colorways: Orange Pearl and Green Strike. 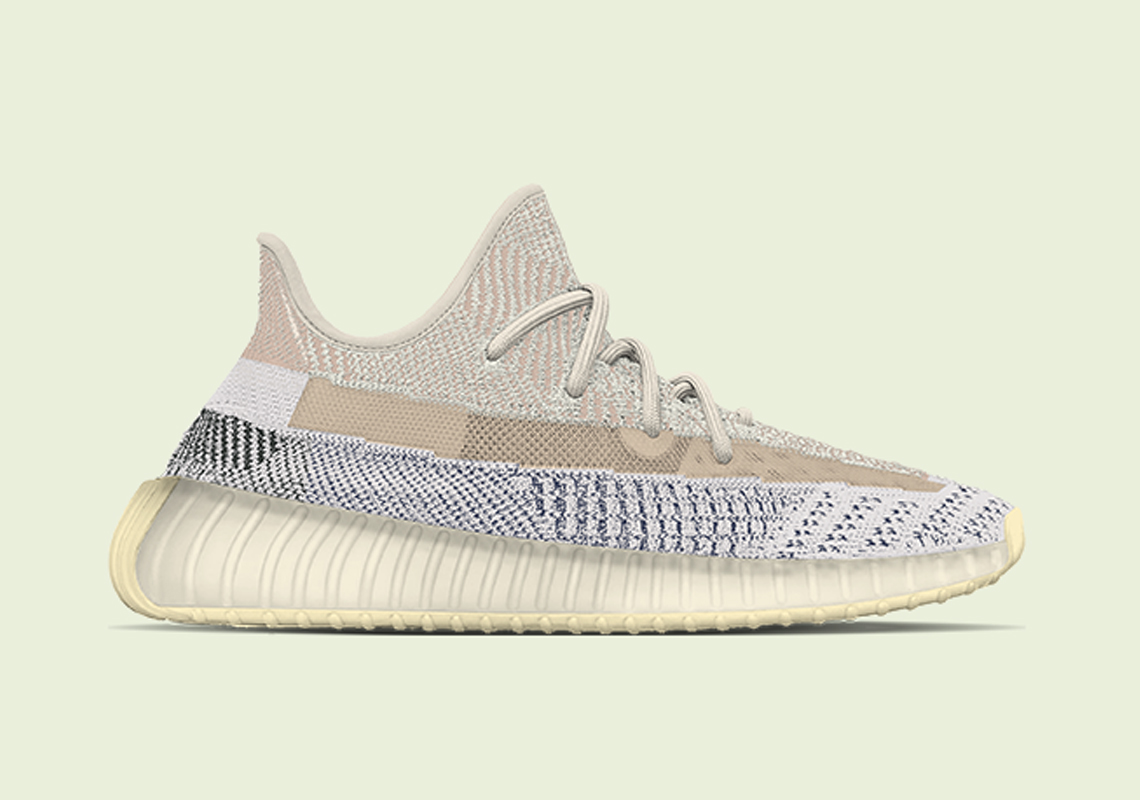 Trailing the releases of the Ash Blue and Ash Stone colorways, Yeezy is extending the Ash theme with the adidas Yeezy Boost 350 V2 Ash Pearl. The Ash Pearl colorway builds off of previous models, utilizing material selection to create a stylish and responsive design.

Similar to the Ash Blue and Ash Stone releases, the upper of the Yeezy Boost 350 V2 Ash Pearl features a two-tone construction. White and black Primeknit make up the lower portion of the upper, while cream and tan make up the upper half. Dividing the two sections of the upper is a tan mesh stripe that runs across the lateral side of the shoe. A white and gum Boost sole adds the cushioning and responsiveness that the 350 is known for. 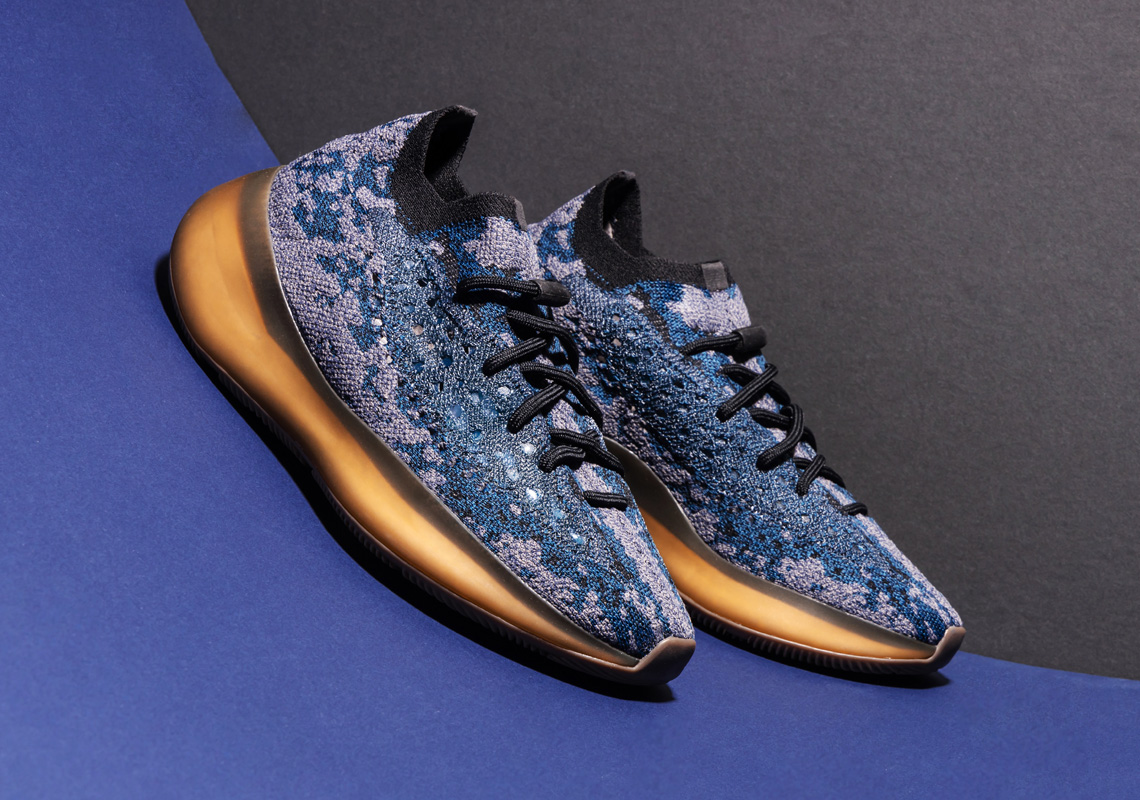 Yeezy is adding a new colorway to its 380 line with the adidas Yeezy Boost 380 Covellite. While the silhouette has become familiar to many Yeezy fans by now, the Covellite’s arrangement of color is one of the model’s most interesting to date.

The Yeezy Boost 380 Covellite features a marbled navy blue, grey, and black Primeknit upper that is reminiscent of a digital camo pattern. A gum brown Boost sole with tubular black laces wraps up the design.

The adidas Yeezy Boost 380 Covellite releases on Monday, March 15th for $230 on Yeezy Supply and at select retailers. 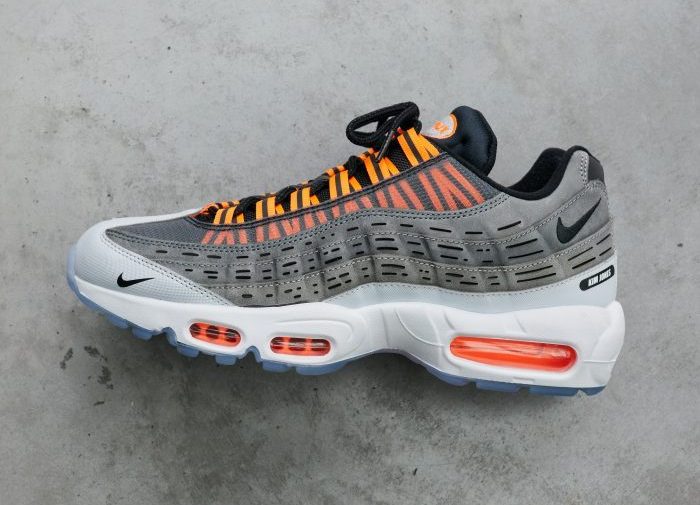 The Nike Air Max 95 Kim Jones Total Orange features a perforated and layered dark grey upper inspired by the Air Max 360, with light grey overlays that wrap the toe and heel. Sheer eyestays made of Nexkin – a translucent, stretch-woven material – reveal vibrant Total Orange lace loops. Kim Jones branding on the heel, a mini-Swoosh on the toe, and a white midsole with a translucent outsole complete the design. Max Out And Win

Max Out And Win