When Beyonce and her dancers rocked Gucci uniforms in the first single off of 2016’s Lemonade, it was undeniable that we were in the midst of a Gucci revolution. In fact, GQ called Gucci the “hottest label on Earth right now,” in the same year, and with good reason – the brand’s stores can’t even keep anything in stock beyond a few days. We’ve got deals on some of the best bags Gucci has to offer at StockX, so get in formation and check them out: 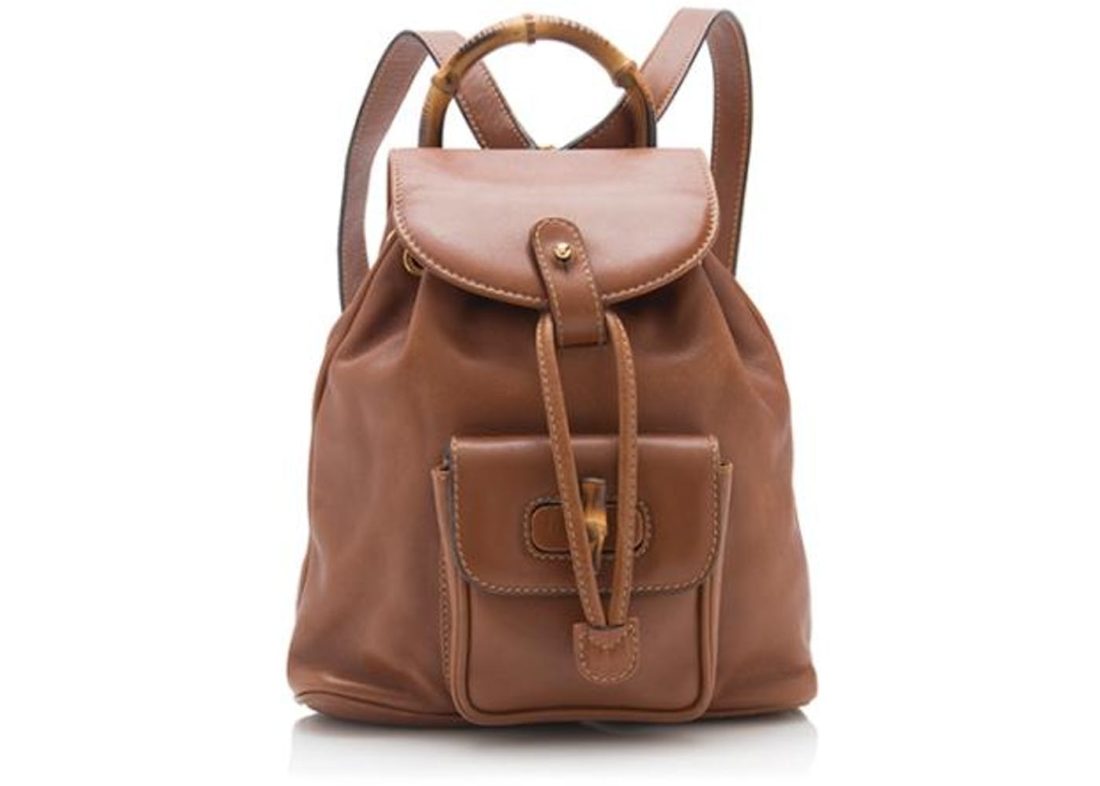 This mini brown leather backpack comes with goldtone hardware and the iconic Gucci bamboo handle, which has a fascinating back story: Because of material restrictions during WWII, Gucci sourced bamboo cane from Japan and developed a patented method to reshape the sturdy plant into handles for bags. The ingenious substitution became Gucci’s signature and is still highly sought after today. This bamboo handle backpack is available for less than $500. [BID NOW] 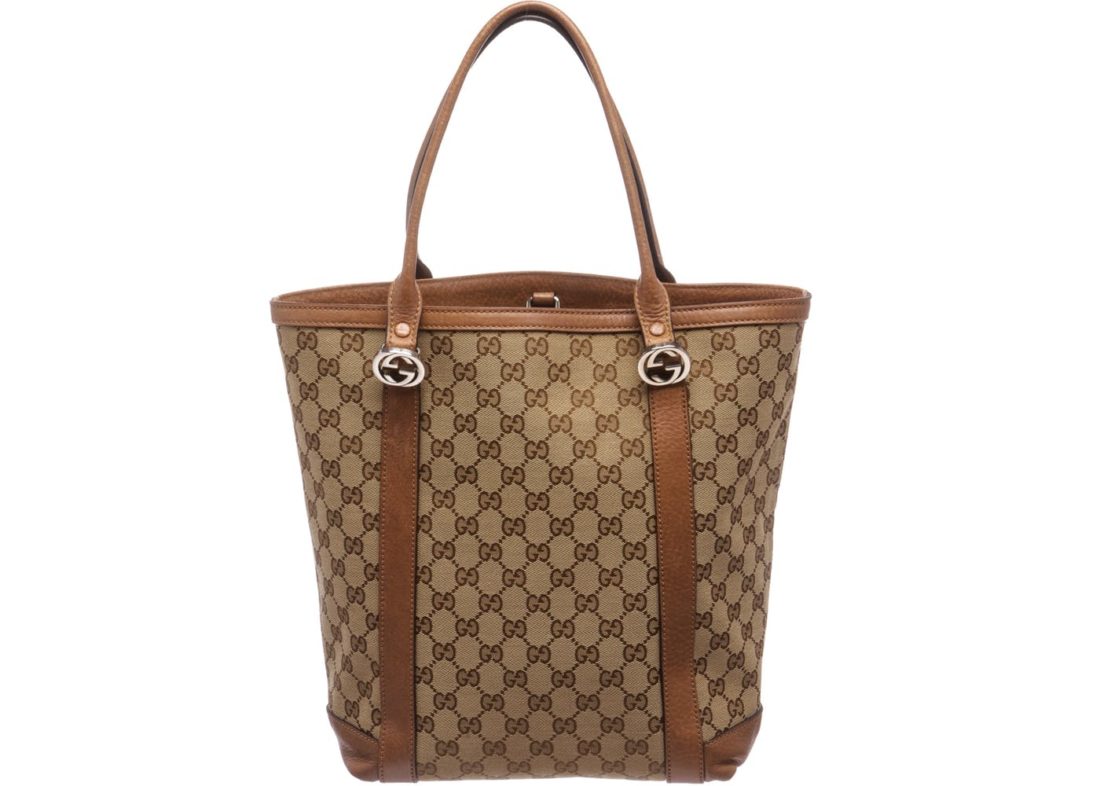 This Gucci Twins Tote is an ultimate throwback to the 90s, which is why it’s great that the era of Monogram everything is in rotation once again. The interlocking G logo stands for “Guccio Gucci,” the founder of the label who passed away before the Gucci monogram came into play in the 1960s. The same monogram appears in the custom made outfits for Beyonce’s formation, stylist Marni Senofonte reached out to the Gucci team for approval, and the rest is history. This canvas bag is up for grabs for only $500. [BID NOW]

The Gucci Soho Disco is a bigger Instagram star than any of us will ever be, appearing alongside everyone who is anyone on the social platform. Sarah Michelle Geller, Emma Roberts and Rihanna are just a few of the celebs who love this extremely popular bag. It’s size and shape makes for the perfect crossbody bag.This black patent leather version is classic, and available now for $700. [BID NOW]

Curious about what other Gucci bags are available? We have a selection of over 8,000 bags and growing, browse here to find the bag you want, and place a bid even if you don’t see an asking price – a seller might have it, see it and list it just for you.

10 Best Bags to Buy in Honor of National Handbag Day

10 Best Bags to Buy in Honor of National Handbag Day