Recent collaborations with Nike and Supreme are bringing new eyes to the renowned Gundam franchise. Here are the best Gundam action figures available now on StockX.

Recent collaborations with Nike and Supreme are bringing new eyes to the renowned Gundam franchise. Here are the best Gundam action figures available now on StockX.

Gundam action figures by toy manufacturer Bandai are hotter than ever, thanks to large-scale collaborations dropping seemingly every quarter with the likes of Supreme, Nike, and ASUS. The Gundam franchise, however, has been revered for nearly four decades. The Mobile Suit Gundam anime premiered in 1979 and has since been adapted into video games, manga, and of course, Gundam action figures.

Gundam action figures have been a staple of the Gundam universe for decades, and collectors will spend thousands of dollars for the opportunity to build and showcase their Gundam collectibles. The Gundam franchise is widely praised around the world, and the recent collaborations with Supreme and Nike have widened the appeal to sneaker collectors, streetwear fans, and action figure collectors alike. In no particular order, here are some of the best Gundam action figures available now on StockX. 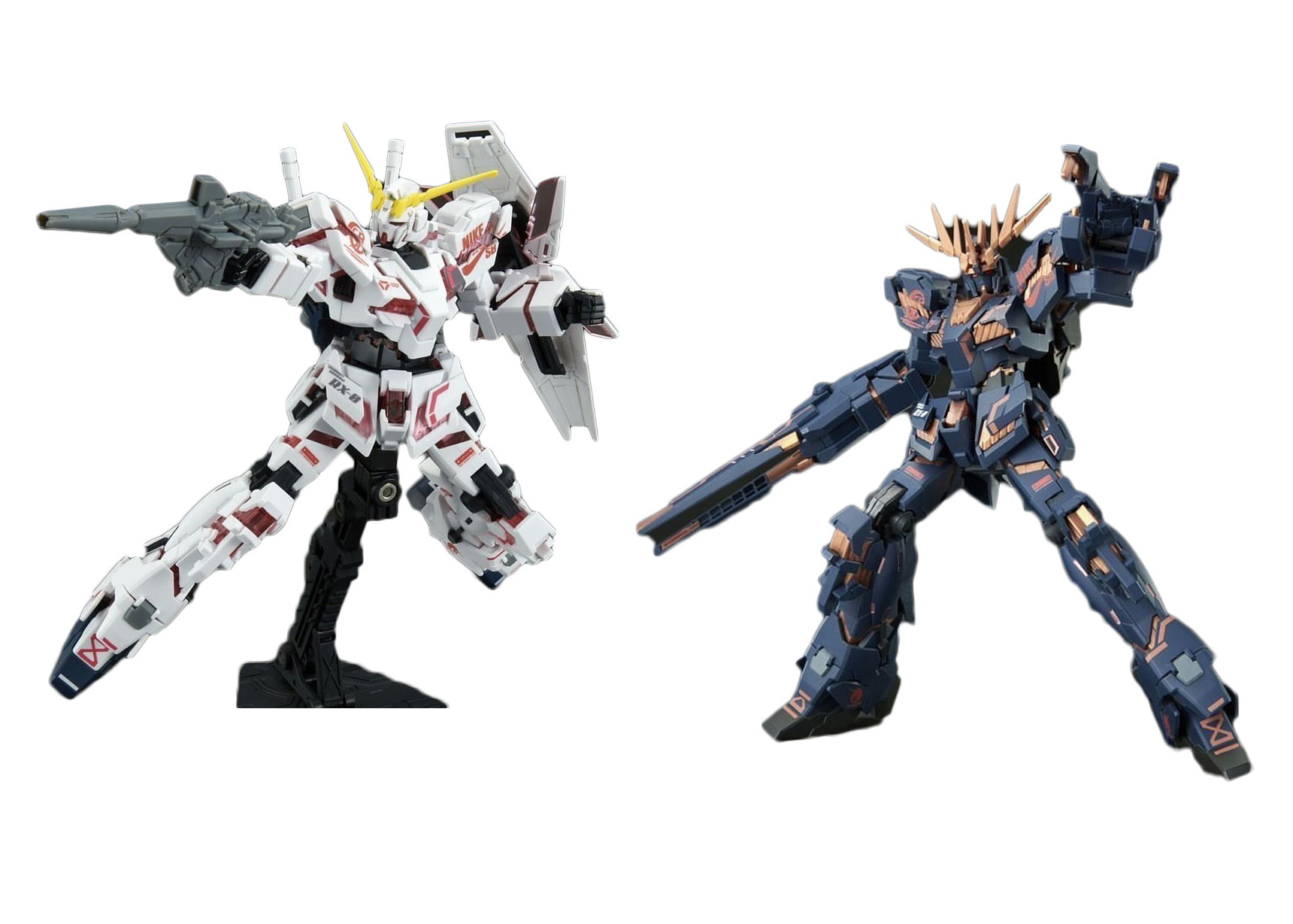 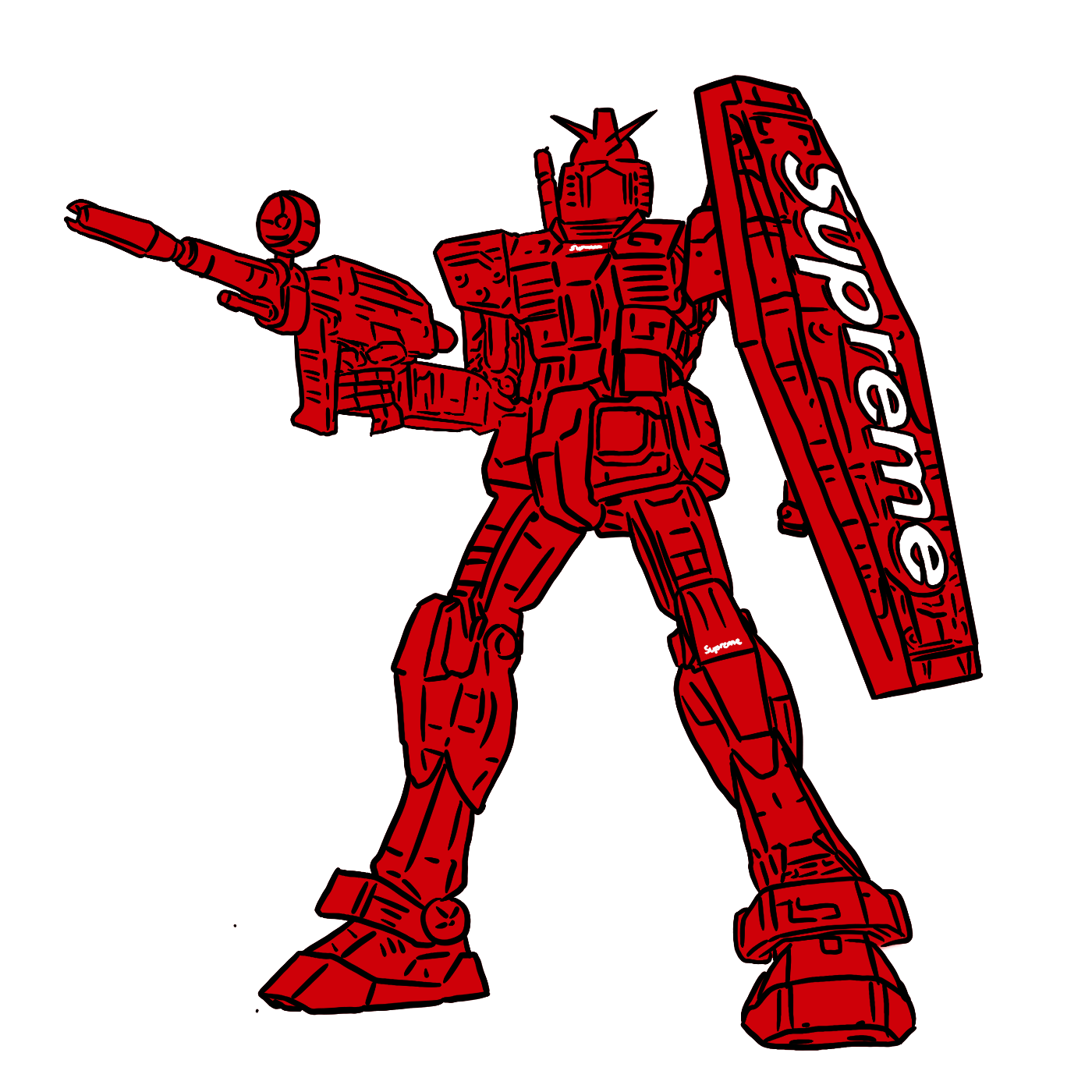 Supreme accessories have always been collector’s items, so the release of a Supreme x Gundam Action Figure was a no-brainer between the two companies. Released during the brand’s Fall/Winter 2021 season, the Supreme x Gundam Action Figure sold out instantly, generating significant hype and reselling for a premium on StockX. The 1/100 scale action figure features Mobile Suit Gundam in an all-red design with multiple sizes of stickers included in the packaging. 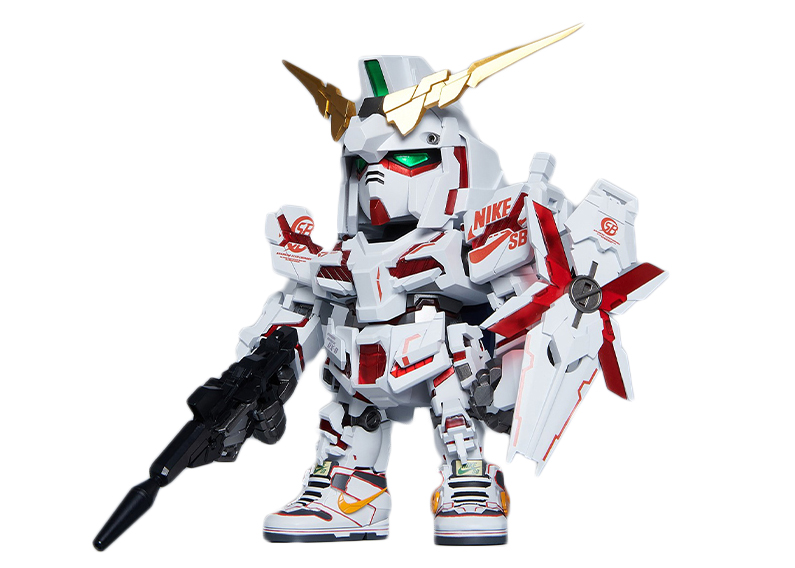 Alongside the classic 1/114 scale action figures, Bandai & Nike SB teamed up to also release RX-0 Gundam action figures. The action figures came in Unicorn and 02 Banshee versions, each of which retailed for $130 and sold out instantly. Each measures 8 inches tall and comes in a commemorative Nike SB branded box. These higher-end figures are the stuff of dreams for Gundam collectors. Both models are wearing matching Nike SB Gundam Dunk High sneakers, adding the perfect finishing touch to a sought-after collectible. 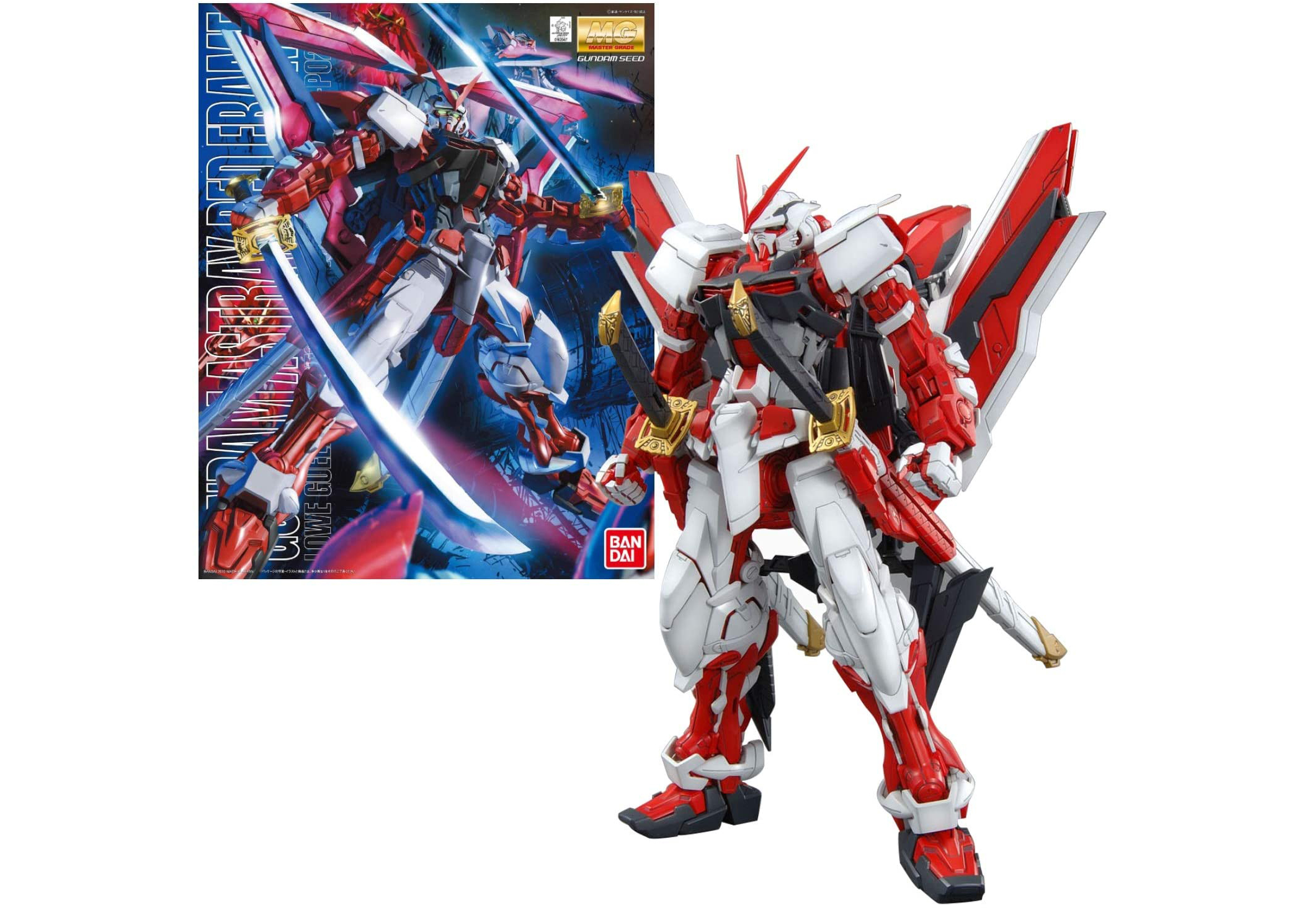 Toting two katanas and carrying a massive backpack sword, the Gundam Kai Astray Red Frame is one of the most unique Gundam collectibles on the market. After building this coveted model kit, the action figure is posable in many different positions. No glue required — just snap the pieces together and you’ll soon have yourself one of the hottest Gundam model kits of 2021. It’s one of the most intricately designed figures on this list, a perfect addition to your shelf or home office.

If you’re in the market for Gundam action figures, check out our full catalog of products here.