Volume 7 of our Supreme Shopping Guides.

Volume 7 of our Supreme Shopping Guides.

As part of our Supreme 25th Anniversary features, we will be bringing you a selection of Supreme shopping guides with items curated by the StockX Streetwear Team. Each month, we’ll take a look at something new, including the best steals, biggest grails, and pieces of the year. For Volume 7, we bring you the best Supreme items available on StockX now for under $100. As always, just click the photos to shop.

Please note: the items listed below were available for under $100 at the time of this writing (July 18th, 2019). Prices are subject to change. 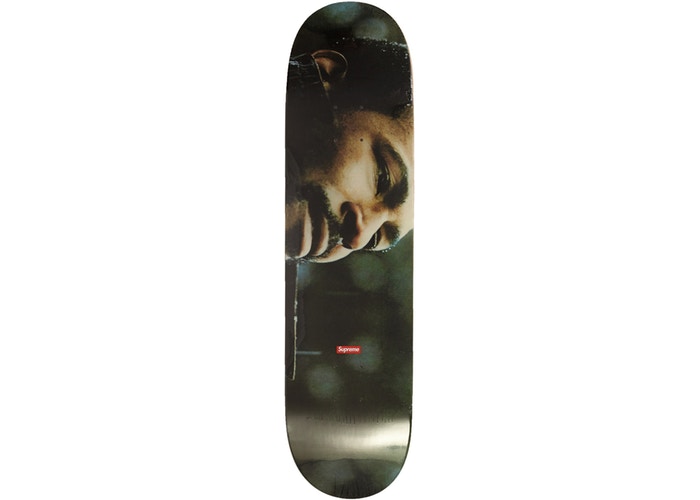 The final collaboration of Supreme’s Fall/Winter 2018 season paid homage to Motown legend Marvin Gaye. While the collection included a variety of tees and hoodies, the standout item was this skateboard deck, which features Gaye as seen on his classic album “What’s Going On.” This deck is affordable enough to skate and will look great hanging on your wall too. 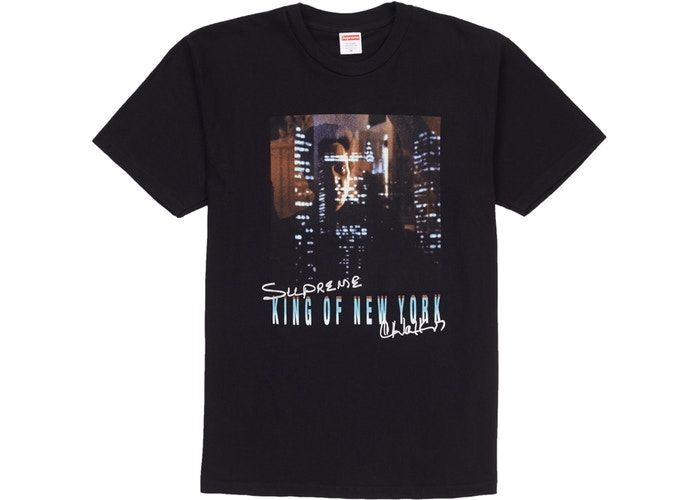 Perhaps one of the most hyped items of the Spring/Summer 2019 season, Supreme’s King of New York tee features Christopher Walken as seen in the classic 1990 drama. Released in 9 different colors on February 21st, 2019 (the first drop of the season) each tee carried a retail price of $48 and sold out quickly. At the time of this writing, every color of the tee could be purchased for under $100. Bid now to secure yours while you can. 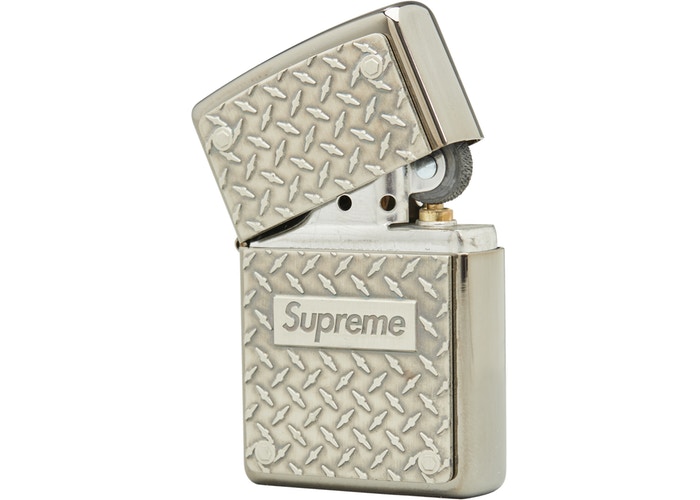 Zippos are always a hot commodity when Supreme drops them. Over the years, Supreme has released a handful of variations of the classic Zippo. For the Spring/Summer 2019 season version, Supreme utilized a Diamond Plate design to match the theme of their Vans collaboration and other lookbook items. While almost every Supreme Zippo is trading for over $100, at the time of this writing, this one is hovering right around its retail price of $54. It’s lit. 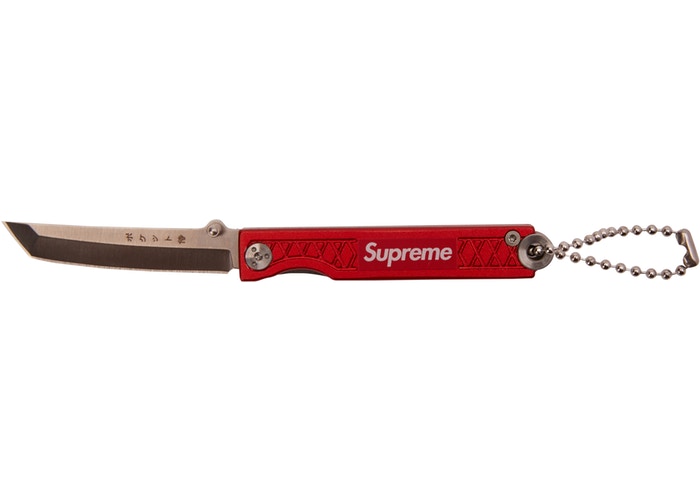 Supreme’s Spring/Summer 2018 season was a fan favorite. While some may view this item as merely a pocket knife, the official title is “Pocket Samurai” which sounds way cooler. Released in two colors (black and red), the Supreme Statgear Pocket Samurai features an attached keychain, folding mechanism, and has been one of the most popular Supreme knives on StockX. Need I say more? 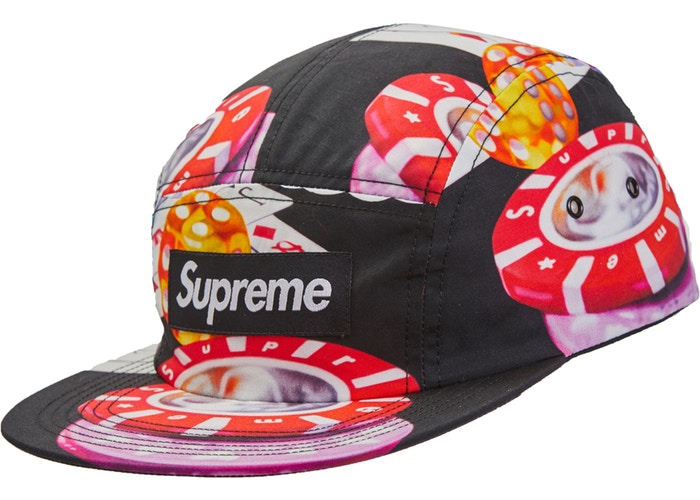 While the heyday of Supreme camp caps (think 2011-2014) may be behind us, it’s no question that they have seen a resurgence lately. New unique designs such as this Casino Camp Cap have performed well on StockX. The Casino caps match the Rayon Shirts and the Down Jackets of the same design; all released during the FW18 season in green and black colorways Both colorways can be had for well under $100. 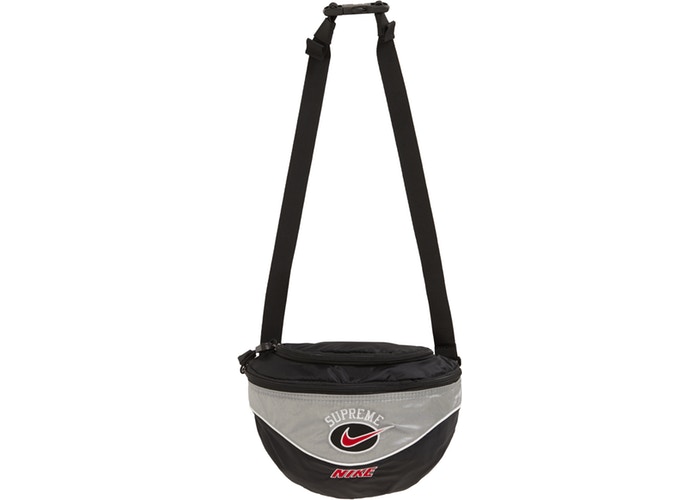 Bags are one of the hottest categories of Supreme items. Seemingly every season, new shoulder bags and waist bags sell out almost instantly and almost always resell at a high premium on StockX. This Nike x Supreme Shoulder Bag from SS19 may be the exception to that rule, coming in affordably at under $100. There are three colors to choose from (black, purple, and green) all of which are a great buy at their current prices. 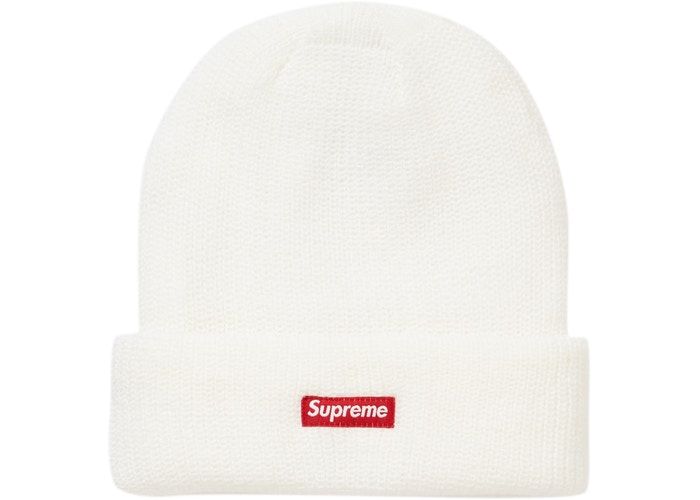 They say you should buy a sports car in the winter and an SUV in the summer if you want the best price. If you apply that thinking to apparel, then mid-Summer might be the best time to cop a new Supreme beanie. This beanie released in 7 different colors late in the FW18 season and features Gore-Tex’s waterproof technology. With every color available for under $100, this beanie might be the best way to stay warm and dry when winter hits again. 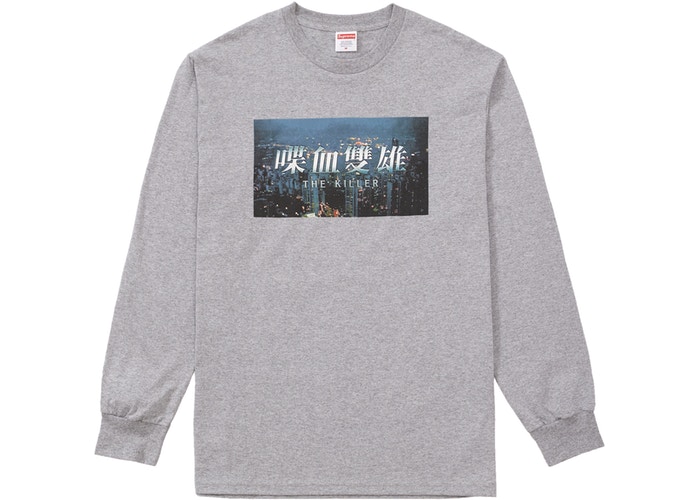 It’s tough to recall a recent collaboration that carried more hype than The Killer collaboration, which released on October 25th, 2018. The wide-ranging collection feature hoodies, tees, a skateboard deck, and more, with most of the items carrying a massive price premium nowadays. One exception is this Long Sleeve Tee, which is available in most colors for under $100, and in some cases not much higher than the original retail price of $58. 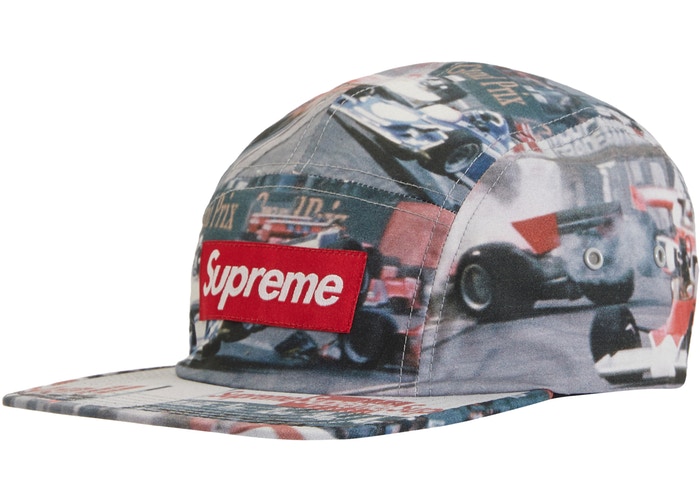 Dropping alongside a jacket and shorts with the same design during the SS19 season, this Supreme Grand Prix Camp Cap is one of the most unique hats released by the brand in recent memory. Each panel of the cap features a different piece of the pattern used on the matching jacket and shorts which show imagery of a Formula 1 race. Place a bid today to add this unique piece to your collection. 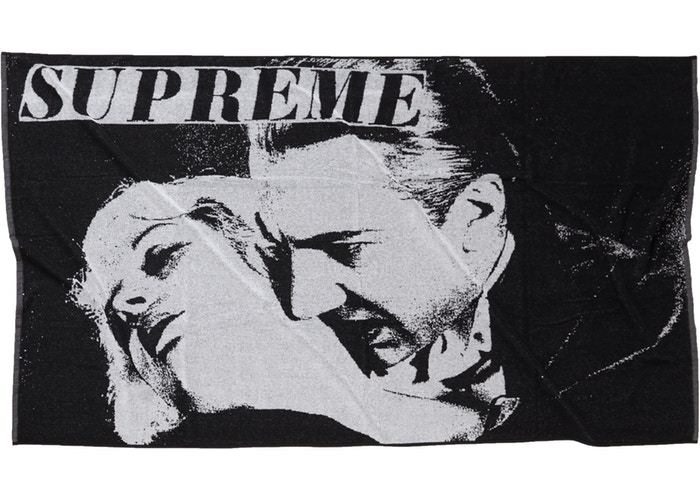 Coming in high on the list of Supreme’s useful accessories are their towels. While most towels carry a significant premium, this Bela Lugosi Towel from the SS19 season is available for below its retail price of $78, and will easily last you for several upcoming summers.